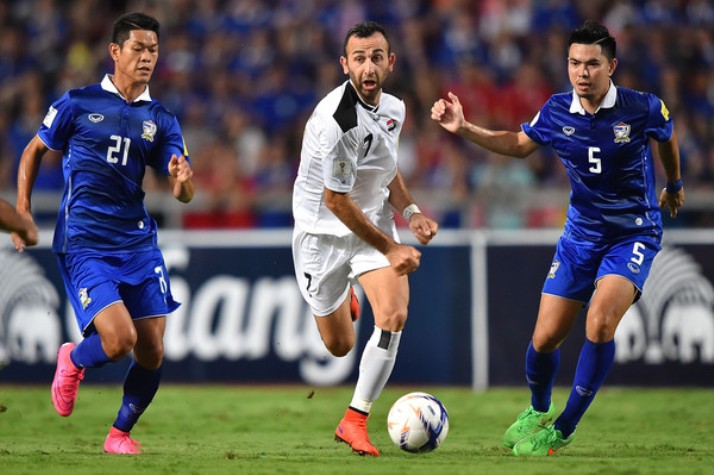 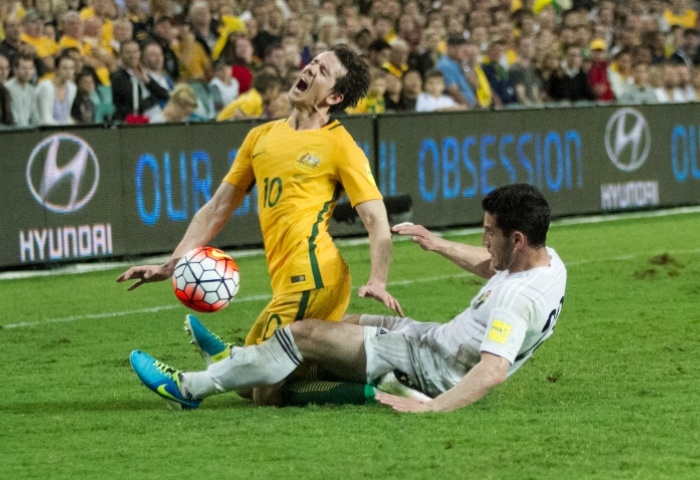 The eight group winners and four best second-placed teams that will take their place in the third qualifying round draw are as follows:

The third round draw will be held at the Mandarin Oriental Hotel in Kuala Lumpur on April 12, where these 12 teams divided in to two groups of six.

The six teams in each group will play each other on a home and away basis with top two sides from each group booking their place at the 2018 FIFA World Cup finals.

The two third-placed teams will face each other over two legs, with the winner taking on the side that finishes fourth in the fifth round of the CONCACAF qualifiers in a two-legged inter-confederation playoff.group stage despite being defending champions and co-hosts.