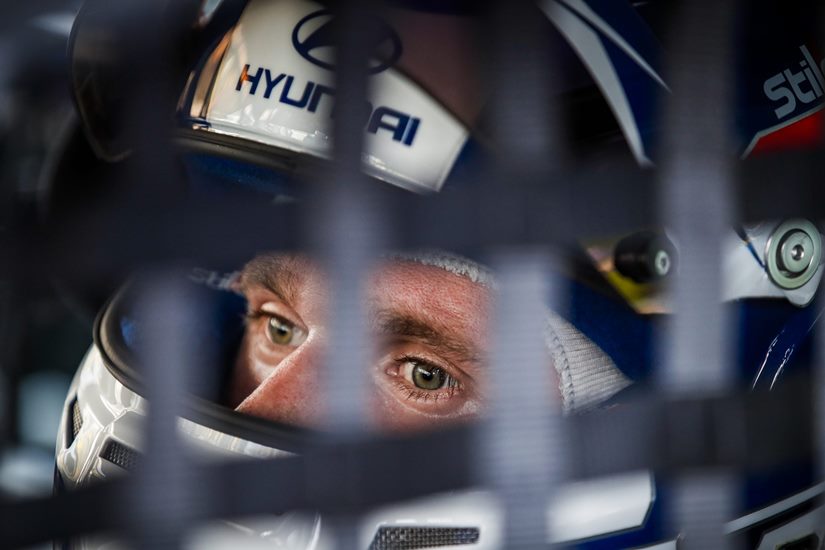 Ahead of making his WTCR − FIA World Touring Car Cup comeback at WTCR Race of Bahrain this week in support of Mikel Azcona’s title bid, BRC Hyundai N Racing Team’s Nicky Catsburg has offered his tips for success in the all-action series, which has stopped off in the Middle East for a two-event double-header with Saudi Arabia.

1: Make the most of track knowledge
Catsburg says: “I’ve never raced in Bahrain but I have tested at the track when I did the Porsche Junior Programme shootout a few years ago so I know the layout.”

2: Know where to defend and attack
Catsburg says: “Overtaking possibilities are quite good. You have Turns 1 and 2 and in the middle sector there are some possibilities for taking alternative lines. Long straights and big braking points are always good for overtaking. You can also slipstream so in terms of passing it’s a great venue.”

3: Remember the buttons
Catsburg says: “I can’t wait to drive the Hyundai Elantra N TCR, I’ve driven it once but that was during the very early days of the development and I don’t even remember anything about the car, where the buttons are.”

4: Prepare to work hard
Catsburg says: “Developing a set-up that works is always quite a long process, especially for these front-wheel-driven cars. Qualifying is always quite different compared to the race so you need to focus on two things. In your mind you want to focus on the races but to be in somewhat of an acceptable position on the grid you need to focus on qualifying, maybe more than you would like to. For me it’s always focusing mostly on qualifying and dealing with the races afterwards but I guess it’s not always the right approach. But with the reverse grid you need to be at least in the top 10 to have some kind of a weekend. If you’re outside of the top 10 it’s very tough.”

5: Expect a drop in track temperature
Catsburg says: “Because the races are at the end of the day and at the beginning of the day the ambient temperature should be pretty similar. But for the first race on Friday evening the track temperature will be quite a bit lower so you will need to make some adjustments for this. But we have experience from when we raced with the FIA World Touring Car Championshp in Qatar so it should be okay.”

6: Manage your tyres
Catsburg says: “From what I remember the Tarmac in Bahrain was quite abrasive so tyre management in the races could be key.”

7: Do your job
Catsburg says: “I don’t really have any pressure but I have a job to do, to support Mikel win the WTCR title. I will do all I can to help him out but he has the advantage in the points. Having worked with him in ETCR, I know he’s an unbelievably fast driver and there’s a super-nice vibe between all the BRC drivers and the team.”

8: Be happy
Catsburg says: “I always really, really enjoyed racing in WTCR so I’m super-happy to come back and be reunited with Hyundai Motorsport and, of course, the BRC people. When they came with this question to do the last two WTCR events in Bahrain and Saudi Arabia it was one that I didn’t have to think about it, I said yes immediately. It’s super-cool.”

9: Don’t hold a grudge
Catsburg says: “When I first drove for BRC in 2019 I remember Norbi [Michelisz] was unbeatable somehow. I wouldn’t say it was difficult to accept but it was annoying because, as a race car driver, we are all competitive and we all want to win. I would have one or two good results but he was very consistent and, of course, he won the title.”

10: Be up for the challenge
Catsburg says: “Having been away from WTCR for two years I would like to see where I can be amongst these guys who are so specialist in touring cars. I want to extract all I can from myself to be on their level. I am always up for that challenge.”

As well as contesting WTCR Race of Bahrain this week, Dutchman Catsburg, 34, is also scheduled to complete the 2022 season at WTCR Race of Saudi Arabia, which is scheduled to take place at Jeddah International Circuit from November 25-27.