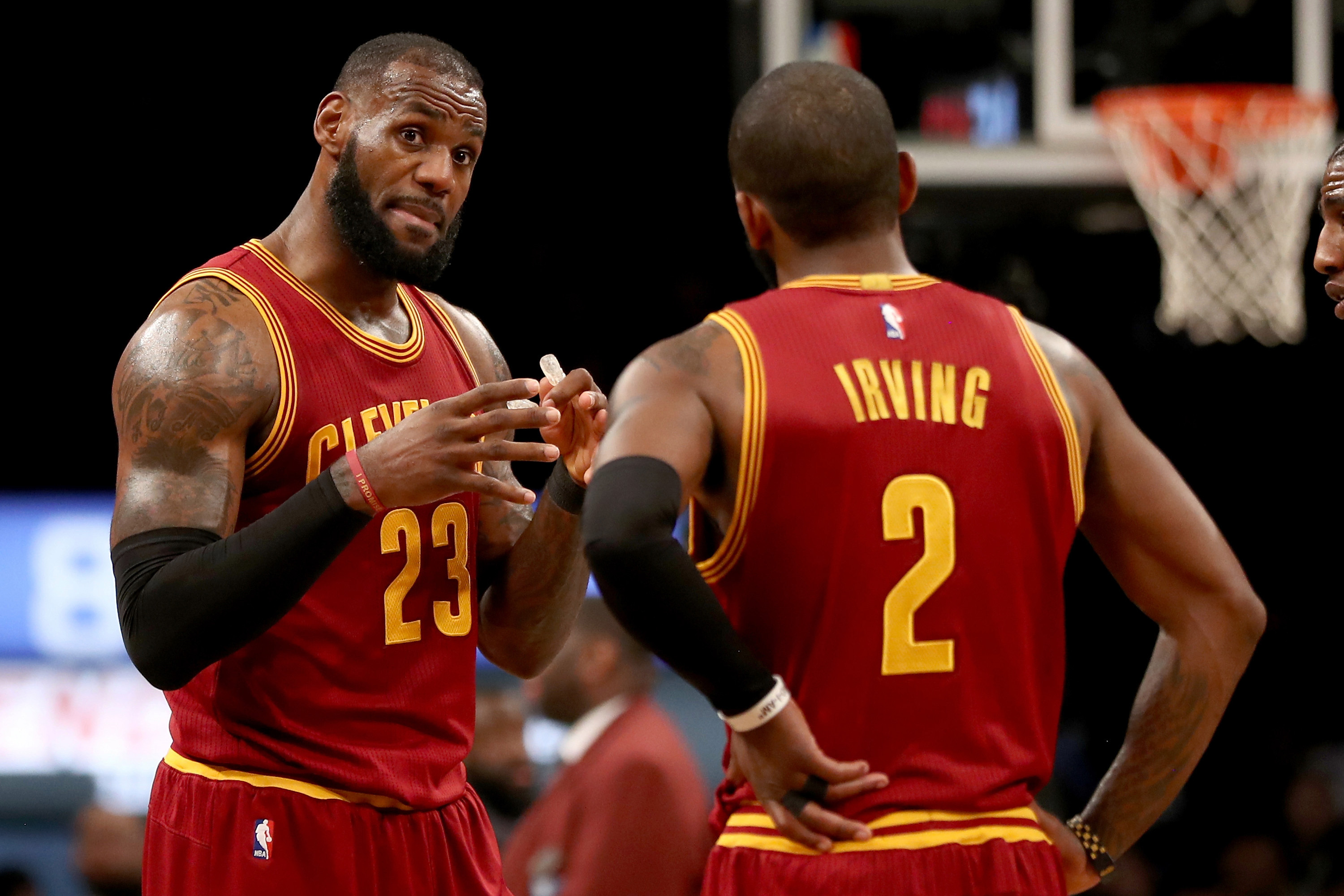 Cleveland Cavaliers superstar LeBron James thinks the NBA playoffs format is just fine, and talk of tweaking it is misguided.

“I think our league has been built the right way as far as when it comes to the post-season,” James said Wednesday after the Cavaliers’ first practice since the All-Star break.

Western Conference teams have won three of the last four NBA titles, the Cavaliers the only Eastern interlopers in 2016.

During the All-Star break NBA commissioner Adam Silver said there had been discussions in the league office about changing the format — perhaps by taking the top eight teams from each conference but re-seeding them 1-16 by overall record or, more dramatically, taking the top 16 regular-season teams regardless of conference.

“It just changes the landscape of the history of the game,” James said.

“If you start messing with seedings and playoffs and then you start talking about, ‘Well, if this team would have played this Western Conference team, what …’

“It’s cool to mess around with the All-Star Game — we proved you can do that — but let’s not get too crazy about the playoffs.”

James has been to seven straight NBA Finals, winning three titles with the Miami Heat and the Cavaliers.

He isn’t concerned about the recent dominance of the West.

“In the ’80s you had the Lakers who dominated the league at one point, then you had Boston. In the ’90s you had Chicago.

“San Antonio also had its run. We had our run in the East with Miami, Golden State is having their run.”

In discussing possible changes, Silver said the big concern, in his mind, wasn’t tradition but travel — if Eastern and Western teams are facing off in the early rounds.

“We are concerned about teams criss-crossing the country in the first round, for example,” he said. “We are just concerned about the overall travel that we would have in the top 16 teams.” – Agence France-Presse