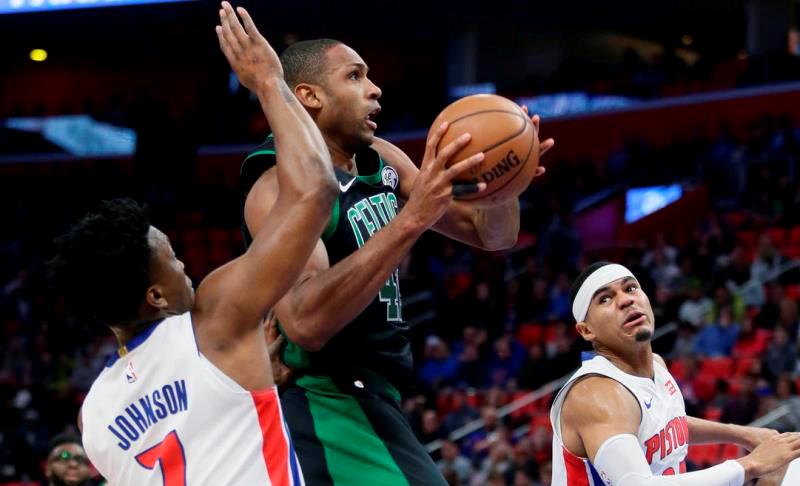 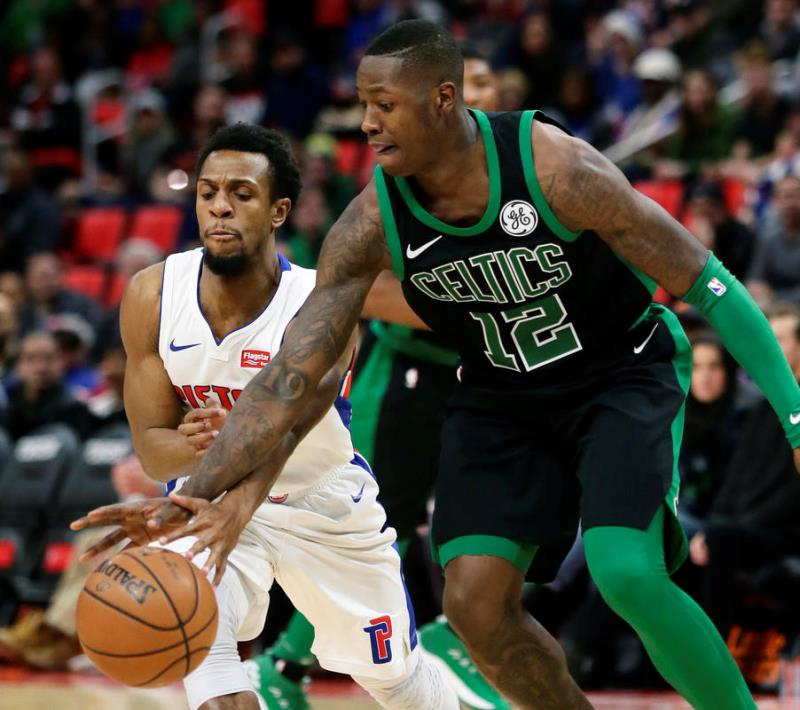 Al Horford scored 18 points, handed out six assists and pulled down nine rebounds for the Celtics.

Kyrie Irving, able to play without the protective mask he had worn since suffering a facial fracture on November 10, added 16 points and Marcus Smart and Jaylen Brown chipped in 12 apiece for Boston, who were beaten on their home court by the Pistons on November 27.

Detroit scored a season-low in points and shot a season-worst 33.3 percent from the field, connecting on just 28 of their 84 attempts.

The Pistons’ skid is their longest since they dropped 10 straight in February and March of 2015.

In addition to avenging last month’s defeat, the Celtics bounced back from a disappointing loss to the San Antonio Spurs on Friday — when Argentinian veteran Manu Ginobili drained a three-pointer with five-seconds to play to give the Spurs a 105-102 win.

But the Celtics didn’t make it easy on themselves.

Up by 16 with less than nine minutes to play, Boston saw the Pistons score 12 straight points to close the gap.

Brown, Horford and rookie Jason Tatum scored on three of the Celtics’ next four possessions, however, to rebuild Boston’s lead.

Boston complete a back-to-back against the Bulls in Chicago on Monday.

Prior to the game, Celtics coach Brad Stevens addressed the possibility that Gordon Hayward, who suffered a grisly broken leg and dislocated left ankle in a season-opening loss at Cleveland, might return this season.

“We’re not planning on him,” Stevens said, adding that the team’s goal is for Hayward to be “fully healthy” when he returns.

Even so, Stevens was heartened by Hayward’s comments to the Boston Globe saying he hadn’t given up on the idea of returning this season.

“It’s definitely in the back of my mind,” Hayward told the newspaper, although he added: “Coming back early and hurting something else is not part of that plan. So I’m making sure that if I come back, I’m 1,000 percent confident in myself and my leg.” – Agence France-Presse