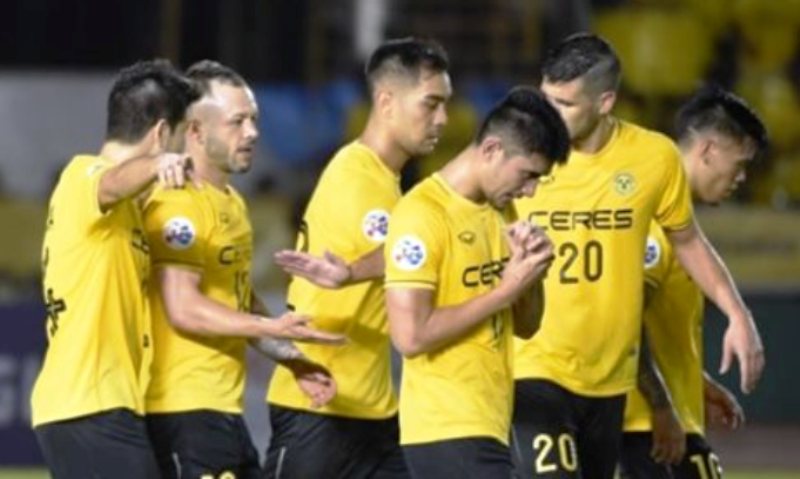 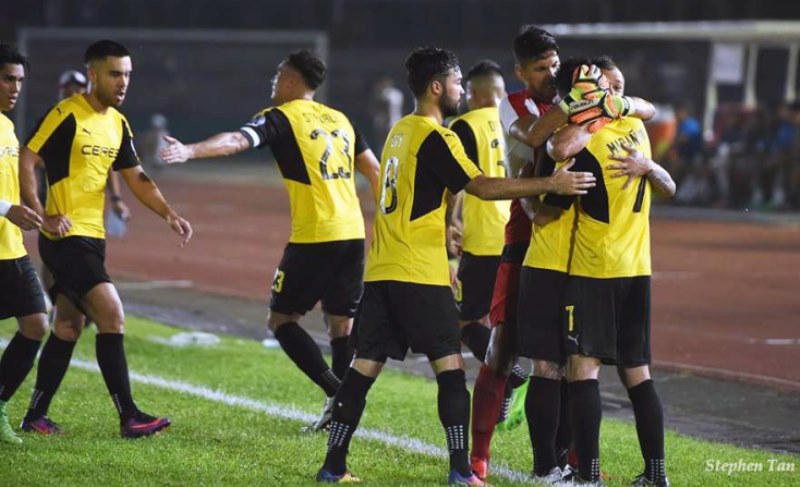 “PFF received a letter from Ceres Negros FC announcing that they are concluding negotiations with new investors for the change in ownership and management of the club,” said PFF general secretary Atty. Edwin Gastanes during the PFF virtual Press Conference.

Ceres-Negros FC are one of PFL’s pioneering clubs since the league’s inception in 2017.

To date, they have won the PFL for the past three seasons (2017, 2018, and 2019) and the Copa Paulino Alcantara last year. It was also the first PFL club to finish the season undefeated en-route to a League and Cup double last year.

The Negros-based club also blazed the trail for Philippine football clubs in the continental stage with their stellar showing in AFC club competitions, having won the AFC Cup ASEAN Zonal Title in 2017, and coming close to a berth in the group stage of the AFC Champions League in 2018 and 2019.

PFF will act on the status of Ceres-Negros FC once their negotiations with the new management is finalized.

“There is no announcement from the club that they are leaving the PFL. The intent to play in the league is still there,” added Gastanes.

“PFF will act on the developments on Ceres-Negros FC as soon as the negotiations are successful in accordance with the protocols of both PFF and PFL to change the management and to eventually compete in the PFL.”

With the club’s change in management on the horizon, PFF would help ensure the continued participation of the club in the AFC Cup 2020 which is tentatively set to resume this September and October 2020, alongside fellow PFL club Kaya FC-Iloilo.

“PFF will continue to help its participating clubs represent the country in the AFC Cup,” stated Gastanes.

“Considering the pandemic, (affecting Ceres-Negros FC), AFC should look at it with kind eyes.” – www.pff.org.ph