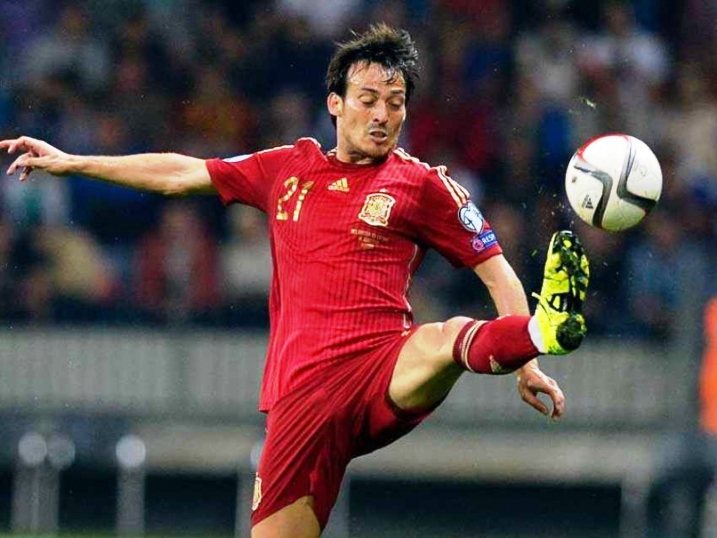 Two-time defending champions Spain kicked off preparations for Euro 2016 on Monday with a first gathering which included just eight of the 25 players called up by coach Vicente del Bosque for next month’s tournament, with the others still tied by club commitments.

Ten other players involved in last weekend’s Cup finals, including Copa del Rey champions Barcelona, have been given several extra days before rejoining the group on May 28 directly in Austria where the team will train from May 26 to June 1, just before the announcement of the final 23-man squad for the tournament on May 31.

Players from Atletico and Real Madrid, who play the Champions League final in Milan on Saturday, will join their teammates on June 4, nine days before Spain’s first match on June 13 against the Czech Republic in Toulouse, and will only be available for one pre-tournament friendly against Georgia on June 7.

“The preparation from today solely involves thinking about that day,” said midfielder Fabregas. “A lot of our teammates have not yet arrived. We hope they all come in form, healthy and ready for the big competition.”

Midfielder Silva insisted he was raring to go after recovering from a thigh injury.

“I come with a lot of desire, well recovered from my injury. This week will be the time limit (for recovery) and I’ll be in full form.”

Del Bosque also named 11 uncapped promising younger players to bulk up his squad for the friendlies against Bosnia and Hercegovina and South Korea on May 29 and June 1 respectively.