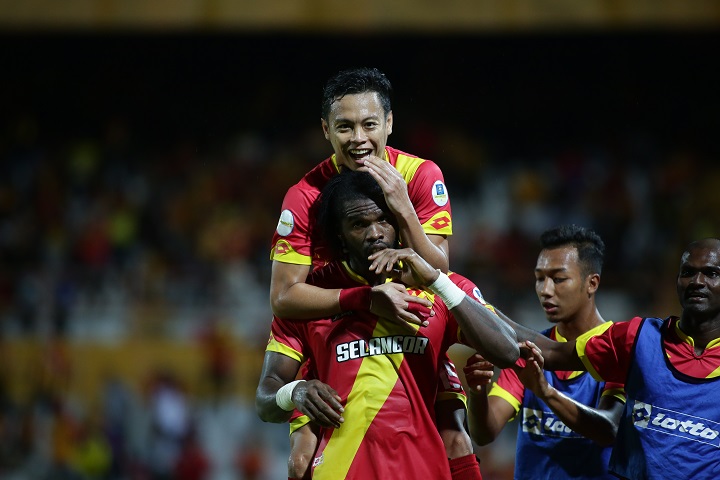 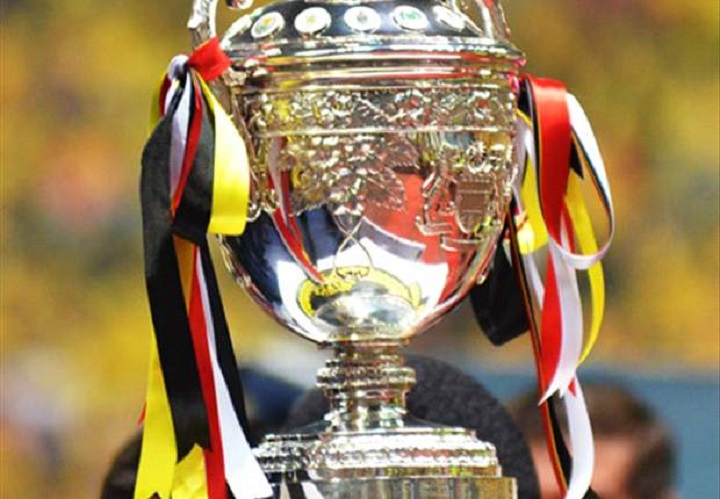 Selangor, winners of the prestigious silverware for a record 33 times will not have it easy in this year’s Malaysia Cup when the Red Giants were drawn in Group B together with former champions Kelantan, Pahang and Kuala Lumpur.

Kelantan and Pahang maybe struggling to get their act right in the Super League this year but with the transfer window opening in June the East Coast teams are likely to make some drastic changes to their respective teams.

Kuala Lumpur, winners of the Malaysia Cup from 1987 to 1989, are plying their trade in the second-tier Premier League but the City Boys have done well after the completion of the first round fixtures are well placed for promotion under coach Ismail Zakaria.

Selangor have their ups and downs under new coach Zainal Abidin Hassan and their inconsistency saw the Red Giants failing to make the AFC Cup quarter-finals.

This year’s Malaysia Cup competition is played under a new format – with the top 11 teams in the Super League and the top five teams in the Premier League making the cut for the country’s oldest football competition after 11 matches.