Home 2019 Change of leadership at MAF 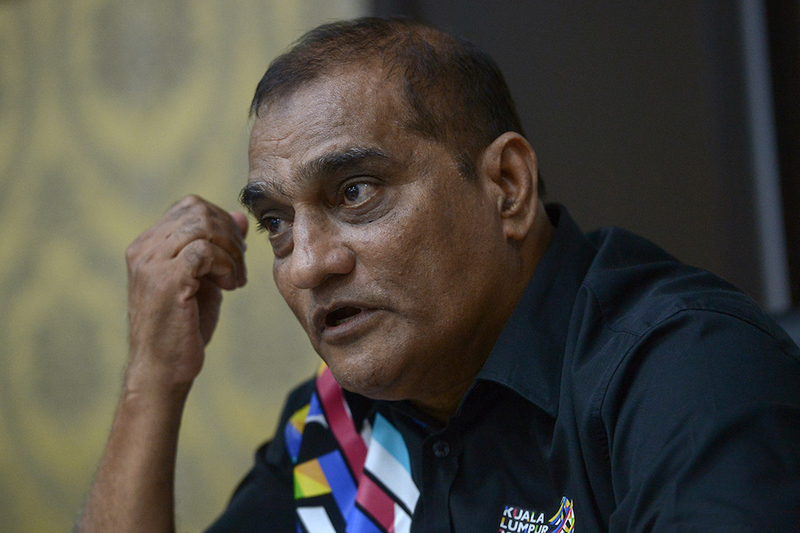 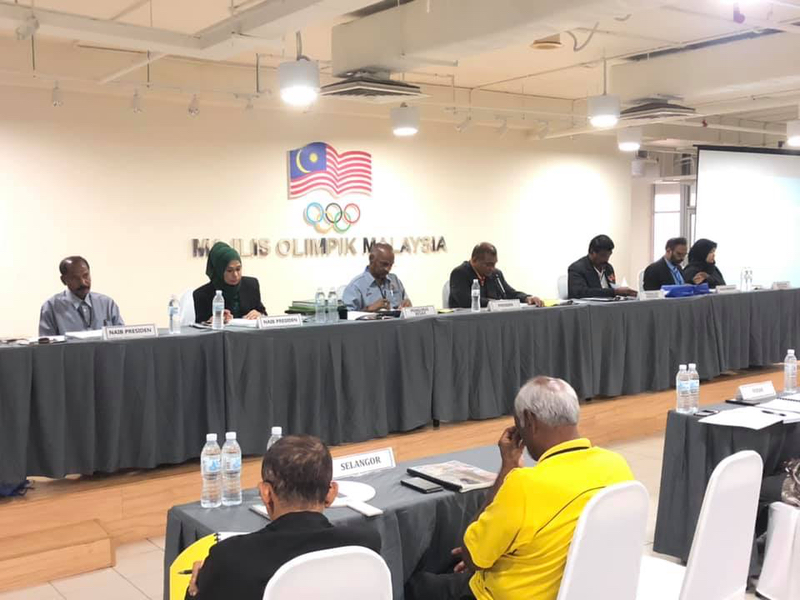 Datuk S.M. Muthu is the new president of the Malaysian Athletics Federation after he defeated incumbent Datuk Karim Ibrahim by 21 to 18 votes at the federation’s 16th Annual General Meeting (AGM) held at Wisma OCM in Kuala Lumpur on Sunday.

Karim was a two-term president of the athletics controlling body. He first won in 2014 when he defeated Datuk Wan Hisham Wan Salleh in a one on one contest. In 2016 he was returned unopposed.

Former track queen Datuk Paduka Mumtaz Jaafar became the first women to be elected as the MAF deputy president after former president Datuk Seri Shahidan Kassim withdrew on the eve of the AGM.

Four others were elected as vice-presidents with Mark William Ling leading the charge with 34 votes. He was followed by Rajemah Sheikh Ahmad (28), Fadzil Bakar and Josephine Kang, both with 20 votes each.

The election of Mumtaz, Rajemah, and Josephine mean it is the charting of a new journey for women power at the top level in MAF.

“It was a healthy contest. I am okay with it. The delegates have decided but what hurts is that some backstabbed me. Still, I am in the MAF council and I will be part and parcel of the sport in the country,” said Karim, who is also the president of the Perak Athletics Association, when contacted in Kuala Lumpur.

Without a doubt, Karim deserves credit for lifting the standard of athletics in the country and Malaysia’s success in the 2017 Sea Games in Kuala Lumpur speaks volumes of his success.

For Muthu and company, they have to be media friendly. The elusive Muthu has to open up to the media instead of avoiding them.

De-registered Sabah was the only absentee at the AGM. RIZAL ABDULLAH