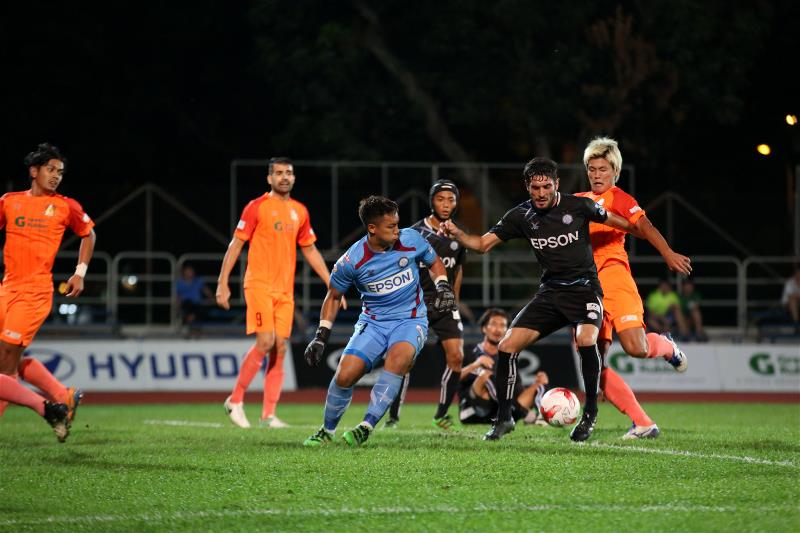 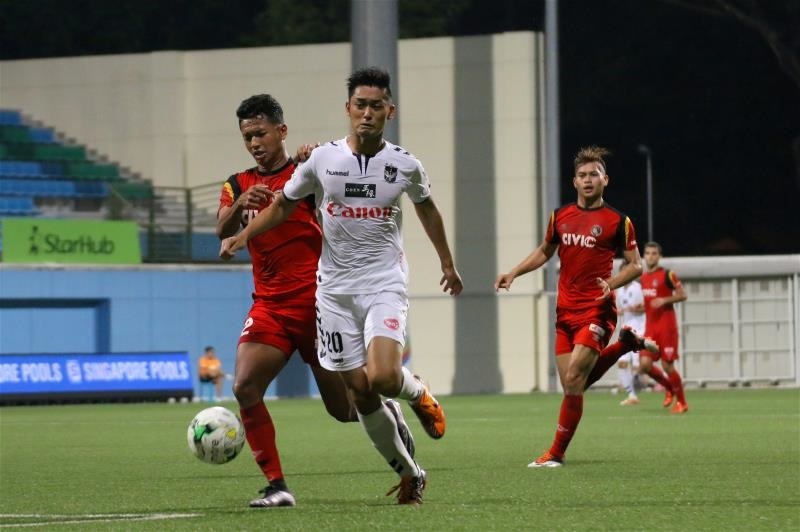 The FA of Singapore (FAS) announced changes to Singapore’s domestic professional league. This follows the confirmation that the league will receive resources for the next five years, commencing in 2018 – a sign of commitment from stakeholders who endorsed the FAS’ proposal, and which encourages clubs to develop long-term, multi-year plans.

“These are wide-ranging changes we are implementing to gear the league towards building a broader base to enable our National Team to succeed. We are pleased that the stakeholders agree with our views and have endorsed our plan by committing significant funding for the league for the next five years, because this allows for greater stability and will encourage the clubs to develop longer-term plans,” said FAS President Lim Kia Tong.

The changes made to the League are in line with the goal to build a stronger National Team for the future, and are grounded by four key pillars: youth development, capability development, cost efficiency and a vibrant football culture.

Season to begin in March

The 2018 season will begin on 31 March with a Community Shield Carnival at the Singapore Sports Hub, and will include the season’s curtain-raiser match between Albirex Niigata FC (S) and Tampines Rovers FC.

The season will be played with new competition rules. All local clubs will have to register a minimum squad of 19 players and a maximum of 25. Of this, in a squad of between 19-22 players, six of their players have to be Under-23, and eight have to be Under-30. Clubs are open to register any players to fill the remaining slots, which may include a maximum of two foreign players.

For any increase of squad size between 23-25 players, the increment will have to be of a player in the U23 category.

As Albirex Niigata FC (S) are supportive of FAS’ youth philosophy and also desire to focus on youth, they have agreed to register half a team of Under-23 players and half a team of Under-21 players, with only one player in the open category. They will also be looking at the option of having local players amongst their roster.

In view of the 2018 Asian Games and the 2019 Southeast Asian Games, the Young Lions will continue participating in Singapore’s professional league for another two seasons. They will be fielding a squad mostly made up of Under-23 players.

Through a customised and centralised mechanism, the FAS will be looking at delivering industry best practices in coach development and club administration to develop clubs’ capabilities. Courses will be made available to the club administrators and coaches to enhance their skillsets such that they will be able to manage their respective areas in a more professional manner with the necessary expertise.

The FAS will also be embarking on shared services with the clubs to maximise holistic support and to leverage on economies of scale, increasing cost efficiency.

A League Implementation Task Force has been put in place to oversee these changes to the League. FAS Vice Presidents Teo Hock Seng and S. Thavaneson sit as ex-officio members, and the taskforce consists of members from the FAS secretariat and representatives from relevant stakeholders, including the participating S.League clubs.