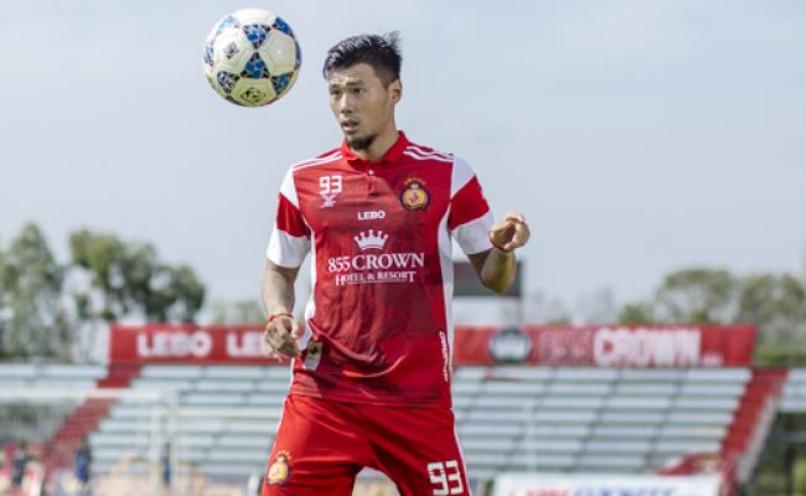 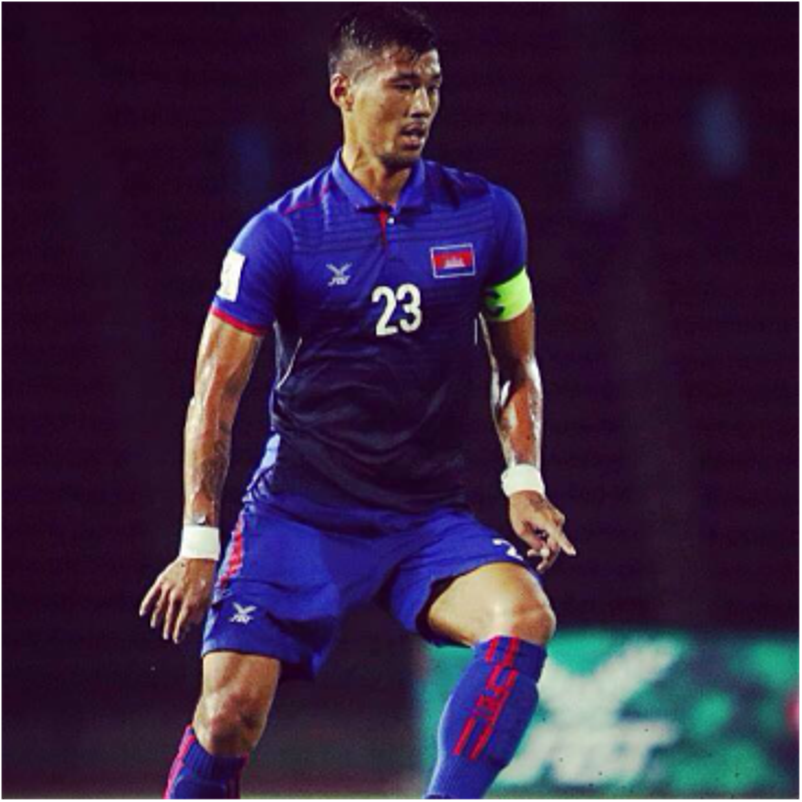 Cambodian international Thierry Chantha Bin has signed up for Thailand Second Division side Krabi FC on a three-year contract.

His signing follows a new rule passed by Premier League of Thailand (PLT) for the 2018 season to have one ASEAN player in their squad, along with one from Asia, among the maximum of five foreigners.

Krabi are testing the new rule for the 2017 season.

“It is positive for all ASEAN players. It is a great opportunity for us, so I think in the future many more players will come (to Thailand),” said Chantha.

“For myself, I want to show my quality at this level and have a good experience here. And for the club the goal is to go up ([to Division 1) this year.

“I would say the standard of football is better here. In the Cambodian league there are three or four teams that can compete for the title. Here there are many good teams and many good players, so the league is more competitive and the level is much higher.

Chantha Bin had previously played for Phnom Penh Crown, winning the Metfone C-League in 2014 and 2015.