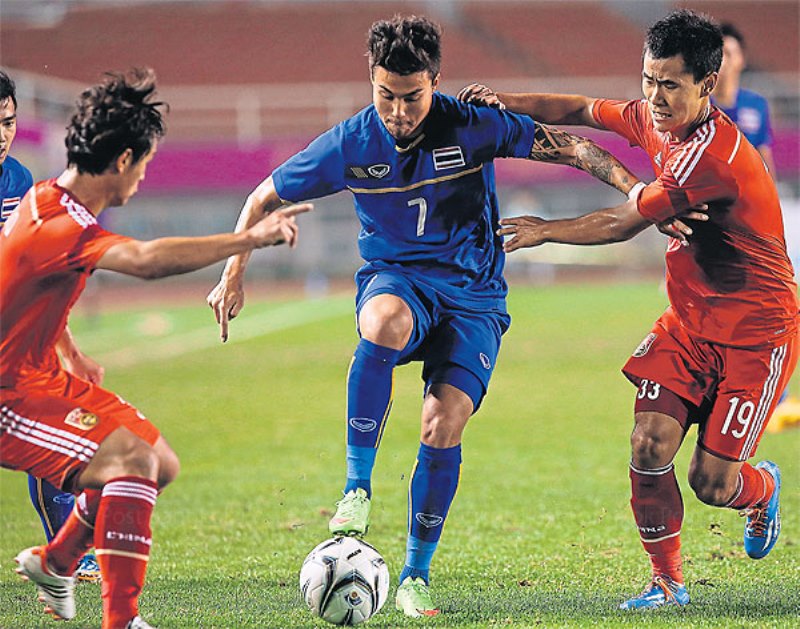 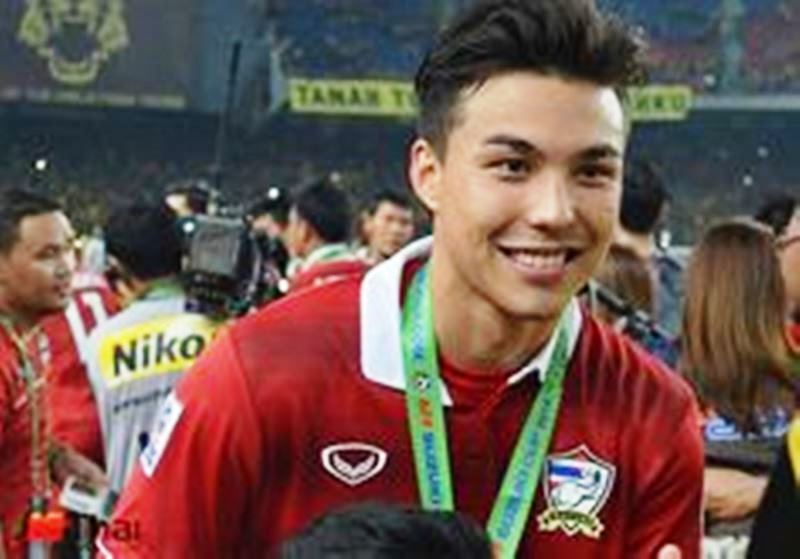 Charyl Chappuis is itching for a return to the Thai national team after struggling with intermittent injuries for the last several years.

“If the national team needs me, I am ready,” said Chappuis, who turned 28-years-old in January.

The Swiss-Thai midfielder made a big impact at the AFF Suzuki Cup 2014 when his late goal swung the final against Malaysia as Chanathip Songkrasin then delivered the final touch for Thailand’s fourth ASEAN crown.

Chappuis then followed it up with another strong performance at the AFF Suzuki Cup 2016 for Thailand to pick up their record-breaking fifth crown.

But since then Chappuis has been struggling with injuries as he was loaned out several times since joining Buriram United in 2013 following his move from Swiss side Grasshoppers FC.

Following his loan spell at Suphanburi for the whole of 2014 before signing up on full contract for three seasons, he then moved to Muangthong United in 2017-2019.

In 2019, Chappuis played only 12 matches as he continued to struggle with injuries before he moved to sign for Thai Port FC earlier this year.