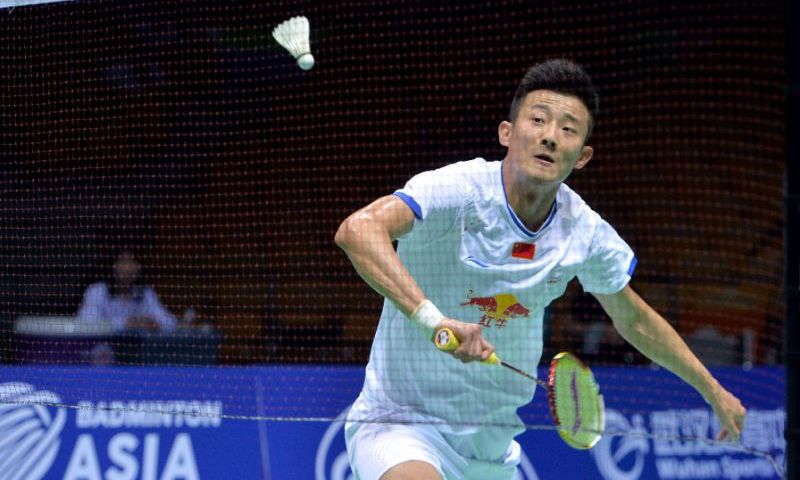 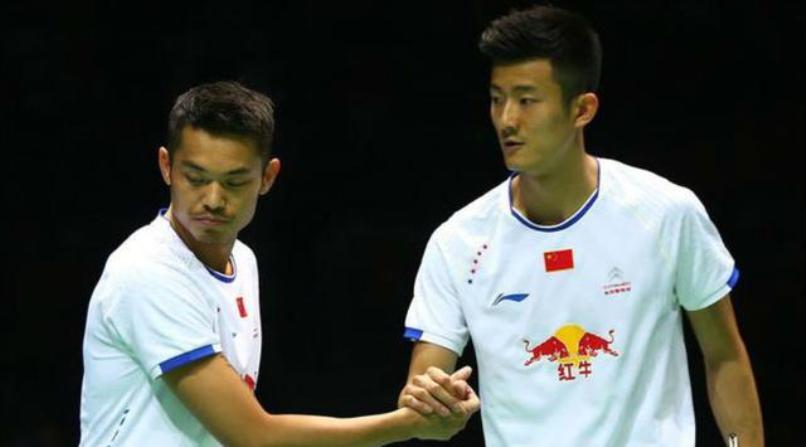 By Rizal Abdullah
He did not want to be on the losing end for the second year running after losing last year’s final to Malaysian ace Datuk Lee Chong in front of his home fans in Wuhan in Hubei Province – what more when he was meeting his arch rival Lin Dan in this year’s Badminton Asia Championships.
Chen Long, the two-time world champion and winner of the gold medal in last year’s Rio Olympics, took the call with vengeance although he lost the first set by a mere two points at 21-23.
The lanky Chen Long came back strongly to win the next two at 21-11 and 21-10 to light up the men’s singles final in this year’s Wuhan – City of Automobile Badminton Asia Championships at the Wuhan Sports Center Gymnasium on Sunday and nail his first Asia title.
Chen Long celebrated his “great win” over his rival by acknowledging his fans in the stands at all four corners of the stadium. Later at the post match press conference Chen Long did not hide his happiness in winning the Asia title which also happened to be his first title this year.
“This (win) is for the people of Hubei Province. I come from this province and this win means a lot to my supporters.  I thank them for their wholehearted support in my badminton career. It was at the same place I lost last year’s final and to win the title this year is special…more so when it is over Lin Dan,” said Chen Long.
“It was not an easy match and this can be seen in the long duration of the match which lasted a good 80 minutes…but the entertainment was there. I know the fans enjoyed the final just like I enjoyed the match.”
Chen Long pocketed USD24, 375 in prize money that came with the title while Lin Dan took home USD12,350.
The women’s singles title went to Taiwan’s badminton queen Tai Tzu Ying. The 22-year-old who is the world No 1 and the top seed in the Asia Championships, however, had to dig deep into her reserves for a come-back 18-21, 21-11, 21-18 win over second seed Akane Yamaguchi in the final.
This is Tzu Ying’s third title this year. She won the prestigious Yonex All-England in March and followed it up with wins in the Yonex India Open, Celcom Axiata Malaysia Open and the OUE Singapore Open in April.
Japan’s women’s doubles Olympics champions Misaki Matsutomo-Ayaka Takahashi checked their winless run this season by winning their first title this year with a hard fought 21-19, 16-21, 21-10 win over Korea’s Kim Hye-rin-Yoo Hae-won after a 75-minute battle.
The Japanese top seeds earned USD25,675 for their efforts. The losers took home USD12,350.
The mixed doubles was won by China’s Lu Kai-Huang Yaqiong when the third seeds put an end to Thailand’s No 8 seeds Dechapol Puavaranukroh- Sapsiree Taerattanachai run with a straight sets 21-18, 21-11 win in 42 minutes.
The men’s doubles went to China’s Li Junhui-Liu Yuchen when the sixth seeds outplayed compatriots Huang Kaixiang-Wang Yilyu to prevail 21-14, 21-12 in the final which lasted only 31 minutes.
RESULTS (ALL FINALS)
Men’s Singles
Chen Long (Chn) beat Lin Dan (Chn) 21-23, 21-11, 21-10
Men’s Doubles
Li Junhui-Liu Yuchen (Chn) beat Huang Kaixiang-Wang Yilyu (Chn) 21-14 21-12
Women’s Singles
Tai Tzu Ying (Tpe) beat Akane Yamaguchi (Jpn) 18-21, 21-11, 21-18
Women’s Doubles
Misaki Matsutomo-Ayaka Takahashi (Jpn) beat Kim Hye Rin-Yoo Hae-won (Kor) 21-19, 16-21, 21-10
Mixed Doubles
Lu Kai-Huang Yaqiobg (Chn) beat Dechapol Puavaranukroh-Sapsiree Taerattanachai (Tha) beat Lu Kai-Huang Yaqiong (Chn) 21-18, 21-11