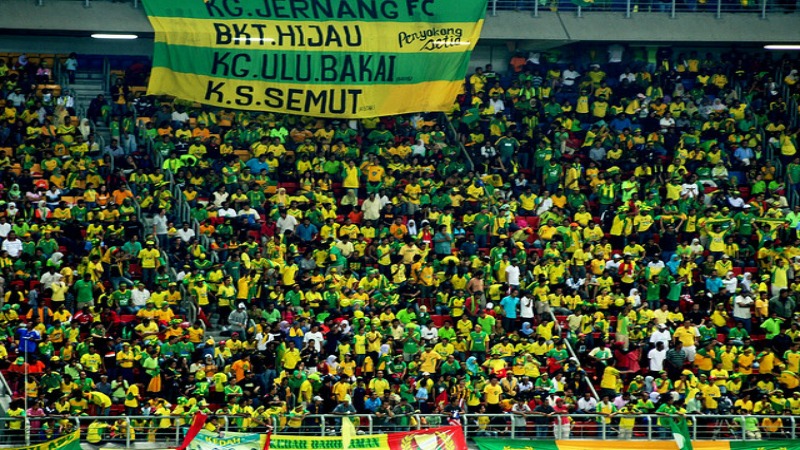 Kedah dropped precious points yet again when they were held to a scoreless draw by 10-man Penang at the Darul Aman Stadium in Alor Star after Tuesday’s Premier League matches.

Coach Tan Cheng Hoe, who returned home a day earlier from Beijing after attending a AFC Pro Licence course organised by the China FA, is a worried man knowing that at least three other teams – second placed T-Team (34 points), PKNS FC and Penang, third and fourth respectively on 30 points each but separated by goal difference, are “very much in the running” as the promotion battle hots up.

“We need to start winning, we cannot afford to drop more points as the chase for a top two finish gets hotter with only five more matches to decide the positions,” said Cheng Hoe in Alor Star on Wednesday.

“If we don’t get full points in our next match it is going to be very difficult.”

Cheng Hoe is disappointed sharing points with Penang because the Panthers were reduced to 10 players after 35 minutes after Mat Saiful Mohamad was given the sack for a second yellow card.

Kedah’s next match is against Kuala Lumpur at home on Friday. Inconsistent Kuala Lumpur slumped to a shock 2-1 defeat to UiTM FC. In their previous match the City Boys defeated Penang 2-0 at home.

There was a shocker at the Darul Makmur Stadium in Kuantan when Kuantan FA, second from the bottom, thrashed Sabah 3-1 – riding on goals by their foreign imports. Fabrice Noel (35th), Milan Purovic (73rd) and Tarik El-Junaby (75th) doing the damage. Sabah pulled one back through Eamon Zayed in the 81st minute.

T-Team’s hopes also took a dive after a 1-1 draw against Negri Sembilan at the the Sultan Ismail Nasiruddin Shah Stadium in Kuala Terengganu. Liberian Francis Forkey Doe gave the visitors the lead after 55 minutes but the Titans made it all square on 63 minutes through Muhamad Zulhanizam Shafine.

PKNS FC under coach E. Elavarasan are making a late surge for a top two finish with a 2-0 win over JDT II at the Hang Jebat Stadium in Malacca. Patrick Ronaldinho Wleh gave PKNS the lead on 11 minutes before Pedro Henrique increased the tally just before half-time.