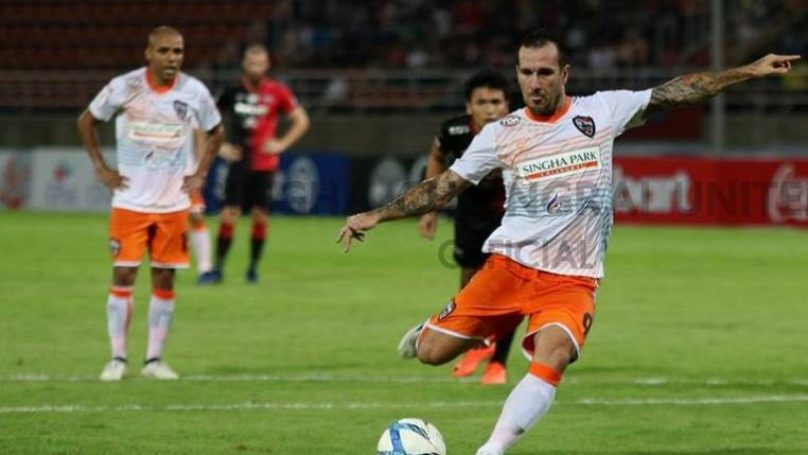 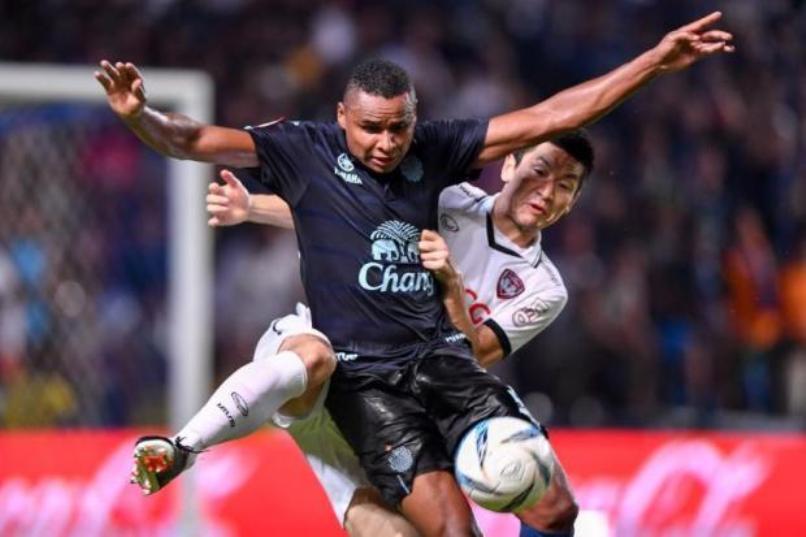 Chiangrai United took the surprise lead in the Thai Premier League 2017 this week ahead of defending champions Muangthong United who fell to their first defeat of the season.

The Northerners are still undefeated after seven matches where this week they beat Thai Honda FC off goals from Rafael Coelho in the very first minute of play, Felipe Azevedo (13th minute) and Vander’s penalty in the 47th minute.

With the full points, Chiangrai have amassed 19 points from seven matches.

On second is Muangthong, who this week fell to a 2-0 loss to fierce rivals Buriram United.

Brazilian Jaja nailed the opener just after five minutes before Suchao Nutnum then added the second goal seven minutes to the end.

The loss allowed Muangthong to stay their position while Buriram moved up to third.

Chonburi were also on the winning trail with a 4-2 win over Ratchaburi as Pattaya United overcame Sisaket 2-1 and Bangkok Glass winning 3-2 over Thai Navy.