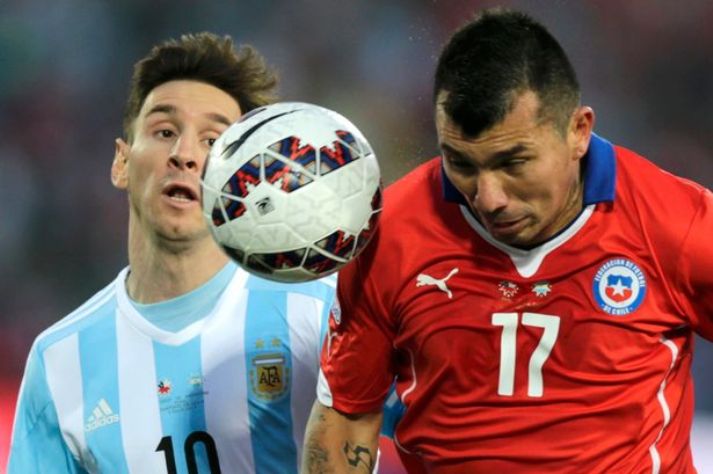 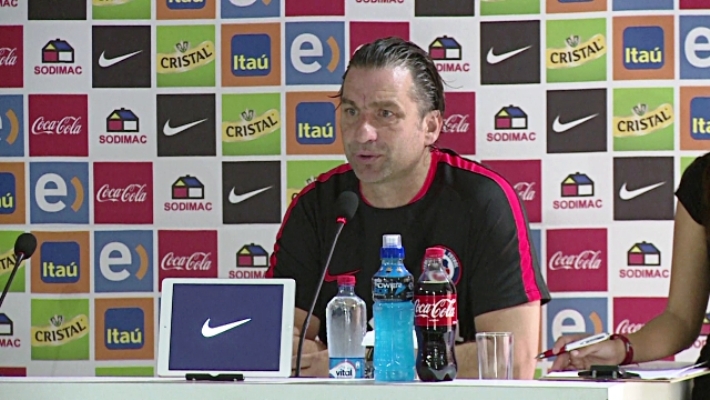 Chile coach Juan Antonio Pizzi said Saturday he has a plan in place to shackle Lionel Messi as the champions prepare to face Argentina in the Copa America Centenario.

Twelve months ago, Chile unleashed midfield enforcer on Messi during the final in Santiago, effectively neutralising the threat of the Argentina captain.

Pizzi would not say if he planned a similar man-marking tactic in Sunday’s final but acknowledged that Chile would be ready to face the five-time world footballer of the year.

“Playing against the most transcendental player in history is going to be no easy task,” Pizzi said.

“We’re going to use whatever weapons we can to stop our opponent’s actions, and of course, within these strategies there is the question of Messi,” Pizzi added.

“Messi really spurs forward the offensive capability of Argentina. We see him do it all the time, with Argentina, and with Barcelona.

“He has the ability to destabilise opponents — so we must have some mechanism in place otherwise he can win the game.”

Messi did not play when Argentina defeated Chile 2-1 in the group stage earlier in the tournament.

Pizzi however said the outcome of that encounter would have little bearing on Sunday’s showdown at the MetLife Stadium.

“The circumstances around this match are completely different. It has nothing to do with what we did 20 days ago,” he said.

Pizzi indicated Chile will seek to rattle Argentina early, using their aggressive high-tempo pressing game to knock the favorites out of their rhythm, just as they did in previous rounds against Mexico and Colombia.

“Our defining feature when we set out for matches like this is our rhythm and our intensity and our aggressiveness that we aim to deliver from the start,” Pizzi said.

“We’re able to achieve it most times and this is how we feel most comfortable and its what gives us the best results,” he added. – Agence France-Presse