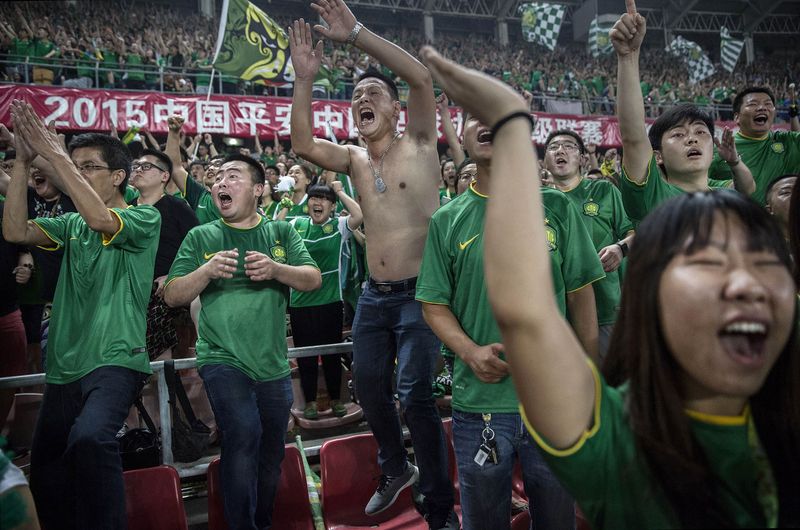 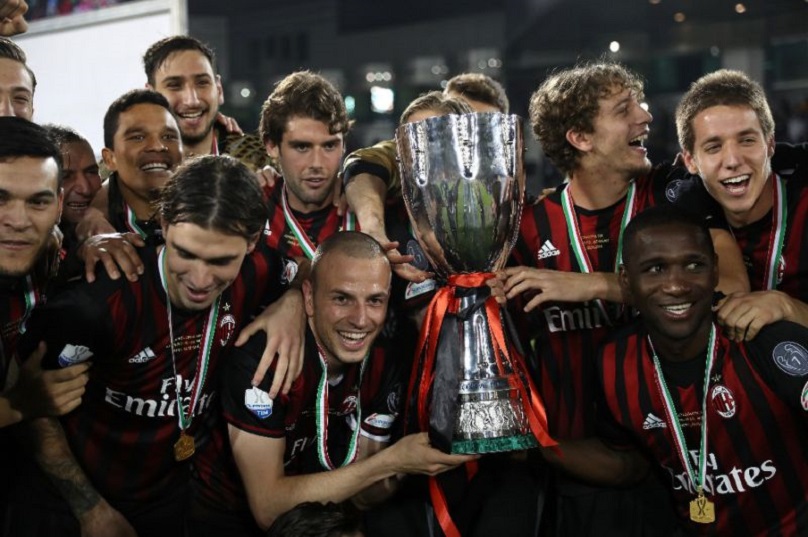 Beijing football club Guoan FC has been bought by a Chinese real estate developer, according to a statement on the Hong Kong stock exchange, with the club now valued at 754 million euros — more than AC Milan.

CITIC kept the remaining 36 percent, according to the statement, and added the club would be renamed Beijing Sinobo Guoan.

The club is now valued at 5.5 billion yuan ($807 million), making Guoan FC worth more than Milan, who are one of the most valuable  European clubs, according to consultant KPMG.

Its value is higher than the over 740 million euros offered last year by a Chinese consortium to buy 99% of the shares in AC Milan.

The Guoan deal is also worth significantly more than Spanish club Atletico Madrid, which Bloomberg reported to be worth between $565 million and $618 million.

On the pitch, however, Guoan are not such a big-hitter.

They haven’t won the league title since 2009 — coming fifth last season– and are little known internationally.

But at home the club has an adoring legion of fans, with 40,000 regularly filling the stands at Beijing’s Workers Stadium, decked out in the team’s green and yellow.

However, China has been trying to limit the huge amounts of money recently spent by its clubs to buy foreign players.

New measures limiting the number of foreign athletes are aimed at combating “increasing irrational investment” and the lack of funding for stadiums and training facilities, according to the Chinese Football Federation.

Nevertheless, there has been a stampede of Chinese investment in foreign clubs, players and coaches after President Xi Jinping said he wanted the world’s most populous nation to become a global football power. – Agence France-Presse