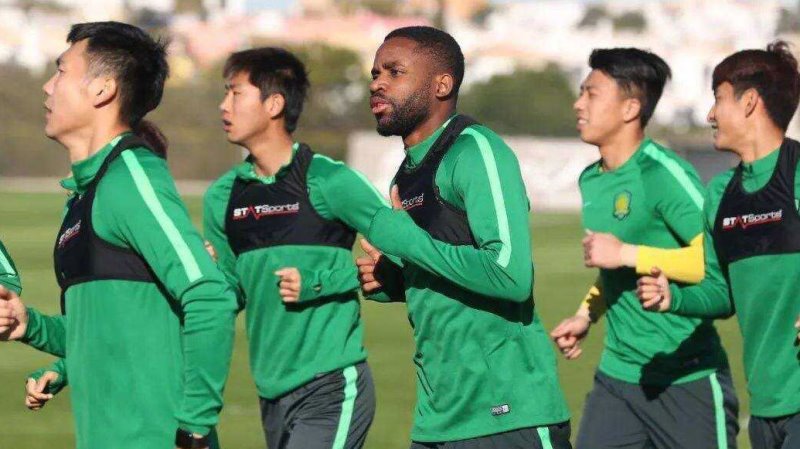 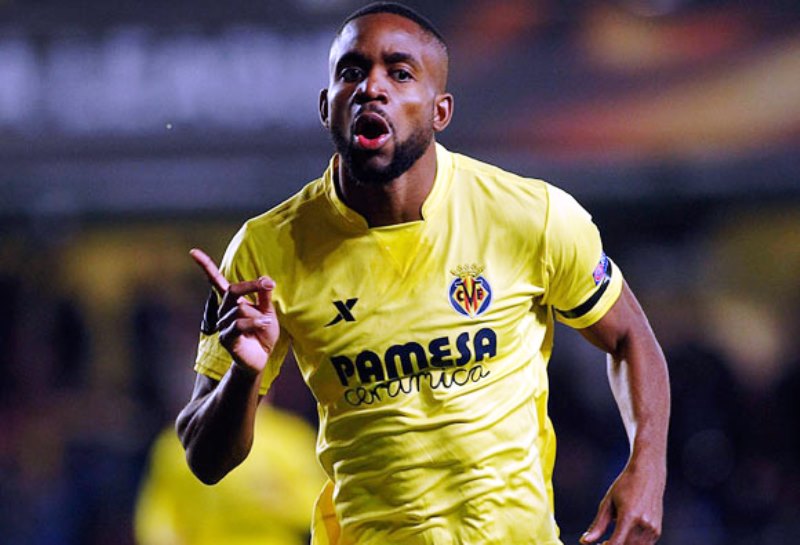 The Chinese Football Association (CFA) said clubs could be docked up to 15 points in the league table depending on the value of a transfer and would be prevented from registering such players until all details of transfer contracts and proofs of payment are submitted to the league.

The CFA bulletin issued late Monday appeared to be a response to French-born Congolese striker Cedric Bakambu’s murky move from Spain’s Villarreal to Beijing Guoan, after reports suggested it was structured to dodge the transfer tax.

The CFA last May slapped a 100 percent tax on incoming transfers worth over 45 million yuan ($7 million) as concern mounted over spiralling fees splashed out to woo foreign talent to Chinese teams, most of which are already believed to operate at a loss.

The unprecedented move has had a chilling effect on China’s once-overheated transfer market.

But the Bakambu affair has emerged as a litmus test of the curbs, as reports in Spain and France said 40 million Euros had been paid to free the player from his Spanish contract.

The move would reportedly bring Bakambu to Beijing on a free transfer and sparked speculation that the FA would work to seal any cracks in the system exposed by the deal.

The new announcement said the tightened rules were issued after “considering the realities that have emerged in the current process of registering player transfers,” without elaborating.

It said clubs that evade the levy on transfers of up to 45 million yuan would have one point deducted from their tally in the league table, on up to 15 points for transfers surpassing 360 million yuan ($57 million) in value.

It was not immediately clear where that would leave Bakambu, whose fate has been shrouded in mystery.

Bakambu and Beijing Guoan have largely kept quiet, although the club — coached by the German Roger Schmidt — previously told AFP that Bakambu left Villarreal “for personal reasons” and have pleaded ignorance about any deal.

BBC Sport has previously quoted a figure close to Bakambu as saying that Guoan provided the funds to buy him from Villarreal.

Compounding the confusion, Guoan released photos last month of Bakambu training with them in Portugal, but declined to confirm whether he had indeed joined the club.

The CFA underlined its commitment to the 100 percent tax rule after the winter transfer window opened in China on January 1, saying it would not stand for any “loophole-exploiting behaviour”. – Agence France-Presse