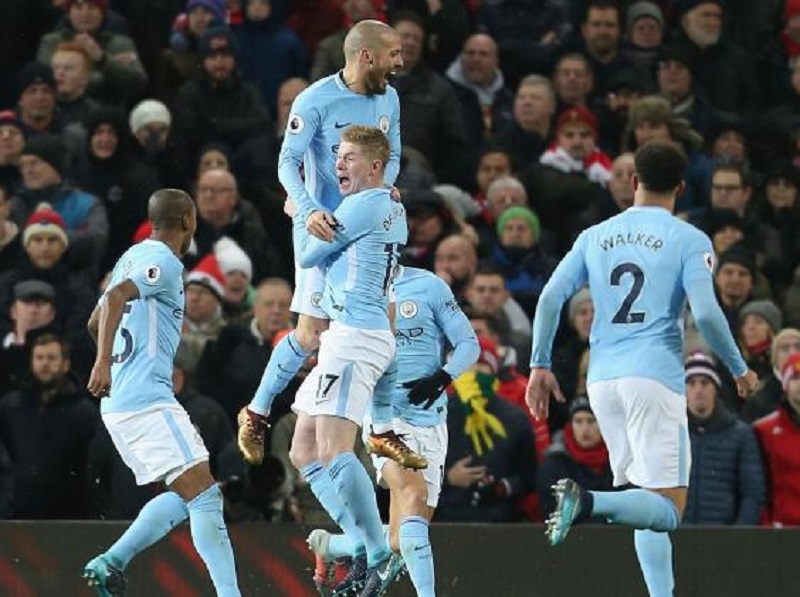 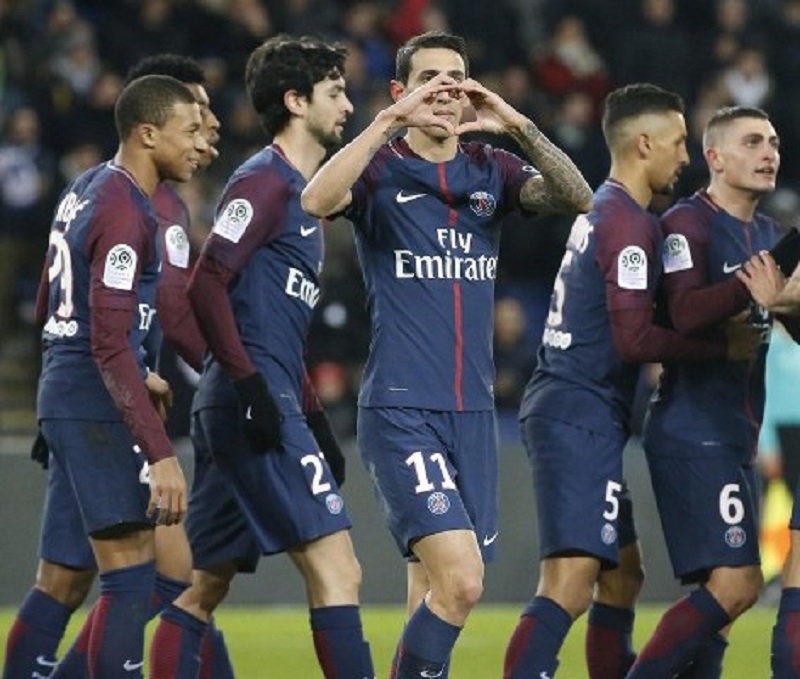 Premier League leaders Manchester City have the most expensive squad in history, according to a report published on Monday by the Swiss-based CIES Football Observatory.

Neymar’s world-record signing from Barcelona accounts for more than a quarter of the PSG total but Kylian Mbappe is only on loan, despite an anticipated transfer fee of up to 180m euros to be paid to Monaco at the end of the season.

That leaves Guardiola managing the costliest-ever collection of talent.

“When you want to compete at the highest level, you need to spend,” Guardiola said last month.

The rest of the top ten is made up of Real Madrid in sixth, Juventus in eighth and four Premier League teams — Chelsea, Liverpool, Arsenal and Everton.