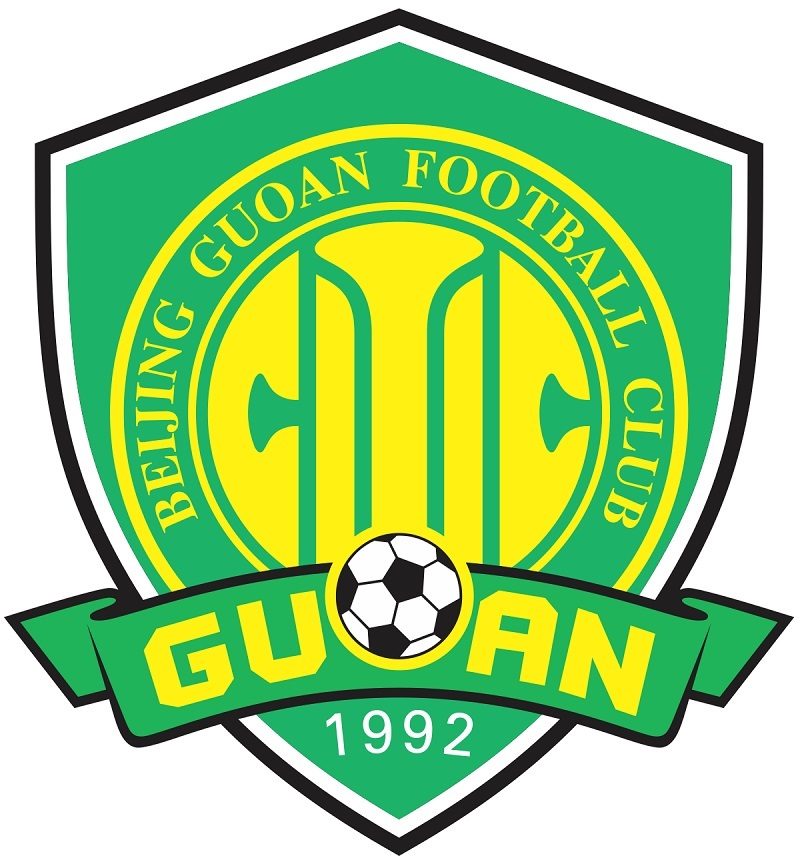 The CFA last year introduced a 100 percent tax on incoming foreign transfers in an effort to encourage Chinese clubs to invest on local youth players, but media reports suggest both clubs are prepared to either incur the penalty or somehow find a way to circumvent it.

The CFA, in a strongly worded statement, made clear its anger at any such move. It did not name the striker Aubameyang, but it was a clear reference to the 28-year-old and the two clubs.

“The news of two clubs suspected of engaging in a bidding war on a transfer has caused social concern,” it said, adding that it was “highly concerned” and had asked them to explain.

“In the next step of the investigation, if any violations are found, the Chinese FA will handle this seriously according to law and regulation.”

Stressing that the 100 percent surcharge was applicable in the current winter transfer window and in the year ahead, the CFA warned: “We will watch closely every club’s transfer movement in the new season and increase scrutiny.

“The Chinese FA will seriously investigate and will not tolerate any violation or any loophole-exploiting behaviour.”

The hard-hitting missive is the latest salvo in the Chinese government’s war on “irrational” overseas investments — a word also used in the CFA statement — and in attempts to rein in CSL clubs who have shelled out record amounts to bring in foreign football stars.

However, with the 100 percent levy in place last summer, Tianjin Quanjian appeared to get around it by securing French striker Anthony Modeste from Cologne on a two-year loan deal, rather than buying him outright.

Dortmund have dismissed the Aubameyang transfer talk as speculation, but Chinese media has been filled for several days with multiple reports that a deal has been reached for him to move to Fabio Cannavaro’s Evergrande after the Bundesliga season.-  Agence France-Presse