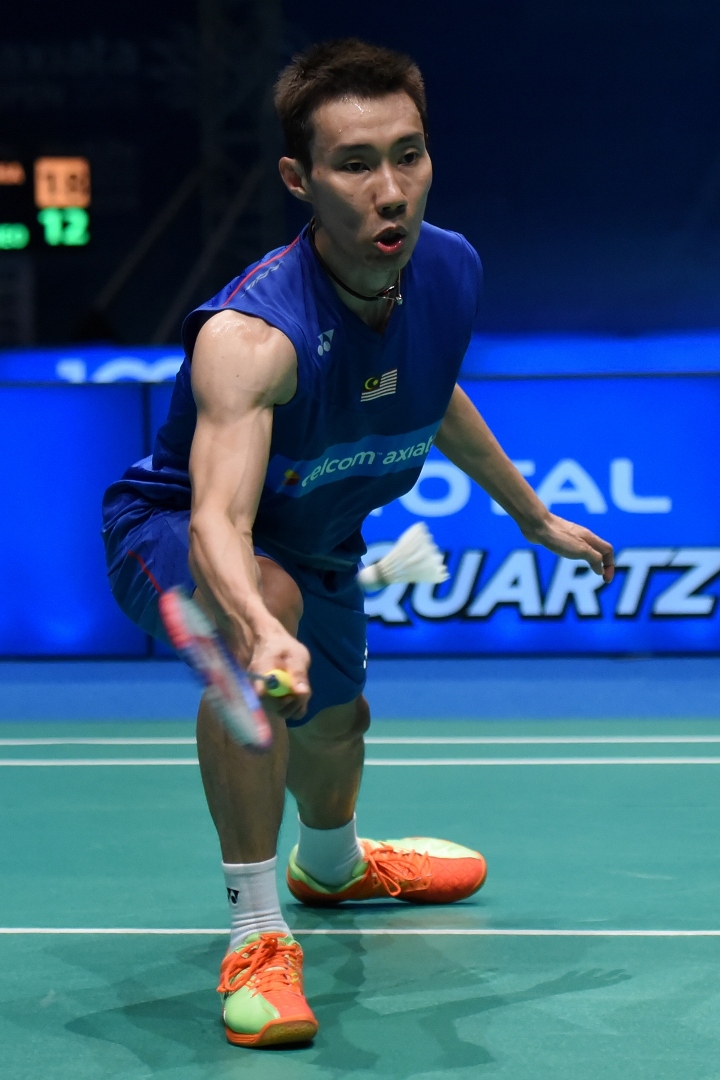 # Malaysian ace will defend his All-England title next year

World No 1 and Malaysia’s hottest badminton property Datuk Lee Chong Wei is not quitting competitive badminton after the 34-year-old won his fourth All-England men’s singles title in Birmingham on Sunday.

The top seeded Chong Wei defeated China’s 21-year-old Shi Yuqi 21-12, 21-10 in the final much to the delight of Malaysian fans and supporters at the Barclaycard Arena in 45-minute match.

He was hardly stretched in the final as he fully controlled the match at his pace – leaving the Chinese youngster making his All-England debut in a daze. Chong Wei pocketed USD45,000 for efforts while the loser took home USD22,800.

“I will be back next year to defend my title,” said Chong Wei. much to the delight of Malaysian supporters and fans during a live interview over television after his victory.

“The All-England is my favourite tournament. My fans here make me feel at home. I thank them for their support and I hope they will also come to Glasgow (for the World Championships) in August.”

Chong Wei celebrated his triumph, made easier by the exit of his bitter rivals Chen Long (second round) and Lin Dan (semi-finals), by acknowledging his fans with raised hands before kissing the Malaysian flag on his shirt.

He also showed concern over Shi Yuqi’s injury which needed on court medical treatment when his opponent twisted his ankle and landed in Chong Wei’s court while attempting to retrieve a drop shot.

Chong Wei won his first All-England title in 2010 and retained it in 2011. His third title came in 2014. This year’s win in Birmingham is a morale and confidence booster for the World Championships.

While Chong Wei celebrated his victory there was no joy for Malaysia’s top mixed doubles pair Chan Peng Soon-Goh Liu Ying. The Rio Olympics silver medallists could not sustain their momentum after winning the first set and succumbed to a 21-18, 19-21, 16-21 defeat in a marathon 86-minute thriller.

World No 1 and top seed Tai Tzu Ying of Taiwan created history as the first women from her country to win the women’s singles title. In the final the 22-year-old Tzu Ying defeated former world champion and world No 1 Ratchanok Intanon of Thailand in straight sets 21-16, 22-20.

The All-England title remains elusive for the 22-year-old Ratchanok who was also beaten in the final four years ago – losing to Denmark’s Tien Baun.