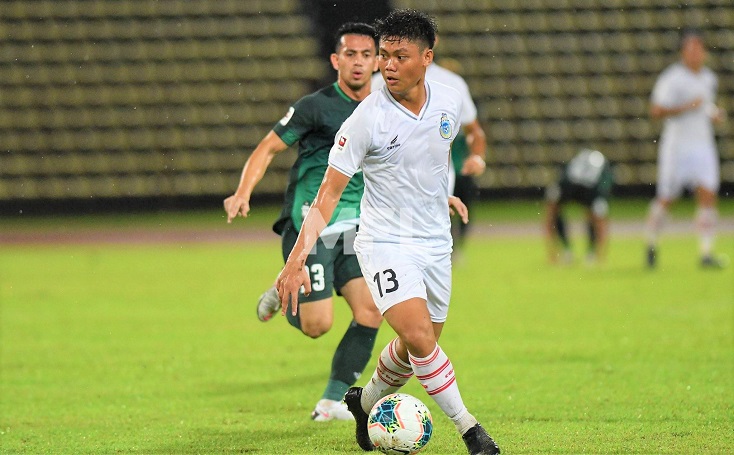 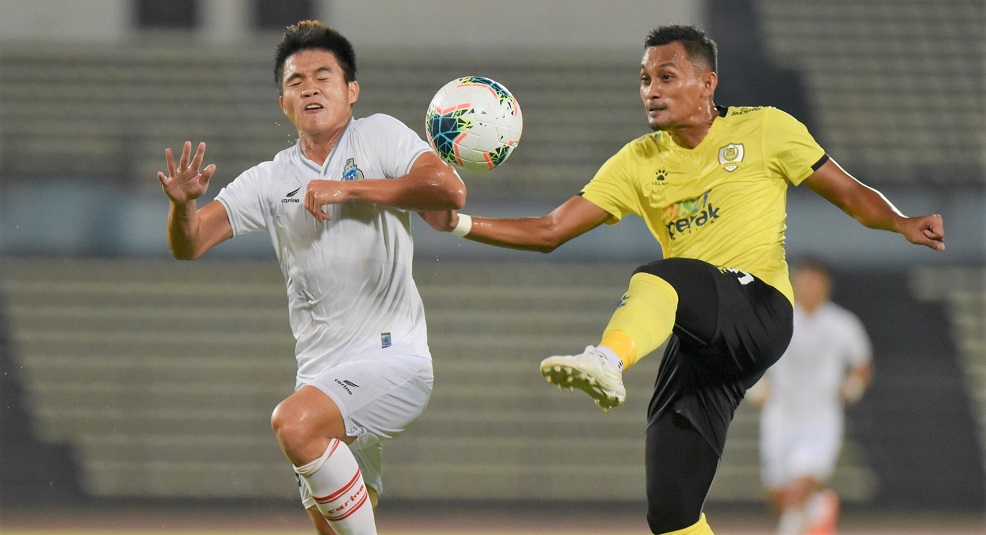 The Malaysian Football League (MFL) have announced the withdrawal of both CIMB and AirAsia from the Malaysian League 2021 season.

“AirAsia have stated their intention not to extend their sponsorship with MFL for the Malaysian League 2021 season,” said MFL Chief Executive Officer, Dato ‘Ab Ghani Hassan in an official statement.

“MFL had a meeting with CIMB three days ago and they have expressed the same desire where we are now waiting for an official letter from CIMB.

“I would like to take this opportunity to express our appreciation to each of these sponsors for their contributions. We have to understand the situation with the COVID-19 pandemic.”

In the meantime, Ab Ghani announced that Telekom Malaysia (TM) will remain committed to being the main sponsor of the Malaysian League next season.

F&N through isotonic beverage 100PLUS will also continue their sponsorship of the Malaysian League while the status of e-commerce platform Shopee is still under negotiation.

“I hope all parties, especially the supporters, do not panic in the absence of these sponsors where the MFL will continue to operate the Malaysian League as usual. We are currently negotiating with several parties who have expressed their interest in coming on board,” he added.