Home 2019 So close yet so far for XMail-Bacolod 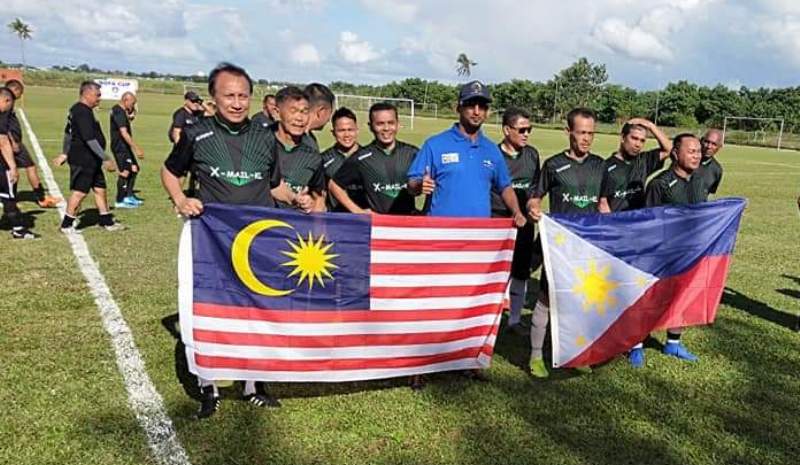 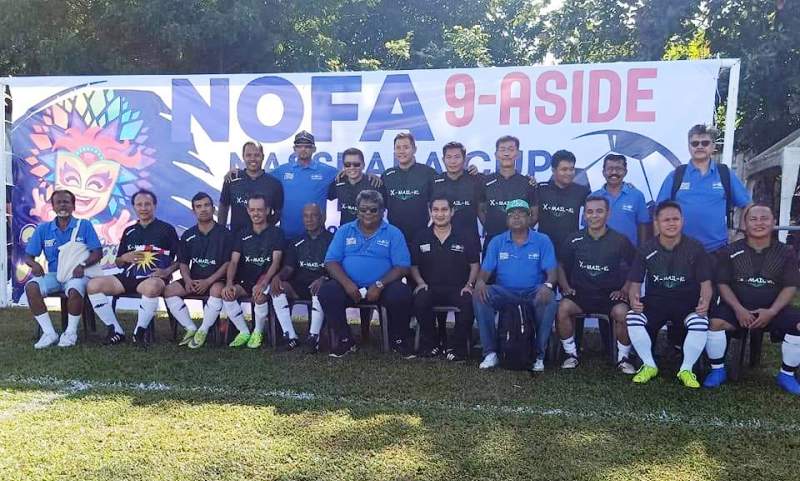 It was a case of being so close but yet so far for XMAIL-BACOLOD Unitus when they lost the final to Dynamic FC  3-2 in extra time in the NOFA Masskara Nine-a-side Football Festival in Talisay, Bacolod City.

In the semi-final, they beat Old School Dumagute 6-1.

The match is probably the swan song for Xmail in Bacolod City.

The regular team and later veterans, have been coming to the Philippines for the past 28 years.

The regular Malay Mail FC team had reached two finals in the President’s Cup in the 90s. They played in Manila, Laguna, Bagio City, Iloilo, Clark and Bacolod over the years.