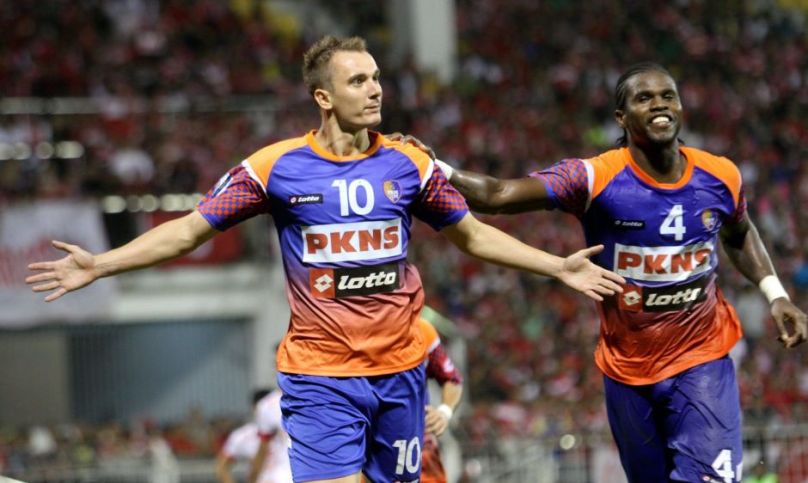 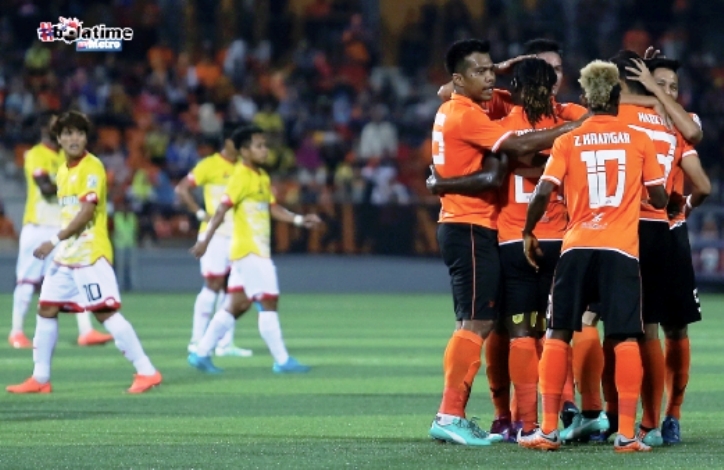 # Malacca got “fixed” despite 2-0 win over Terengganu

Premier League club PKNS FC sent two-time Super League champions Johor Darul Takzim out of the Malaysia Cup competition after a 1-1 draw against the Southern Tigers in their final Group C match at the Shah Alam Stadium on Saturday.

The stalemate saw PKNS saw E. Elavarasan’s team join Police for a place in the quarter-finals after the Cops surprised a confident Perak with a 2-1 win at the Hang Jebat Stadium in Malacca.

Police finished on top with 10 points while PKNS second with eight points. Perak ended up third with seven points – separated by goal difference from JDT.

Former Selangor player Guilherme de Paula scored the opening goal for Police in the 22nd minute before Fakhrul Aiman Sidid got the second on 59 minutes.

Perak pulled one back in the 66th minute through Elias Fernandez but Police held on for the win which came with a place on the top of the group and a quarter-final berth in the Malaysia Cup.

In Group B matches defending champions Selangor were held to a 1-1 draw by Premier League’s Kuala Lumpur while Pahang defeated Kelantan 2-0. However, both Selangor and Kelantan have already qualified for the quarter-finals.

On Friday, Negri Sembilan were “gifted” a place in the Malaysia Cup quarter-finals through the courtesy of Felda United from Group D.

The plantation giants, with their Malaysia Cup place confirmed fielded an under strength side and Negri won 2-0. The “gift” from Felda denied Malacca United despite a 2-0 win over Terengganu which gave Malacca nine points.