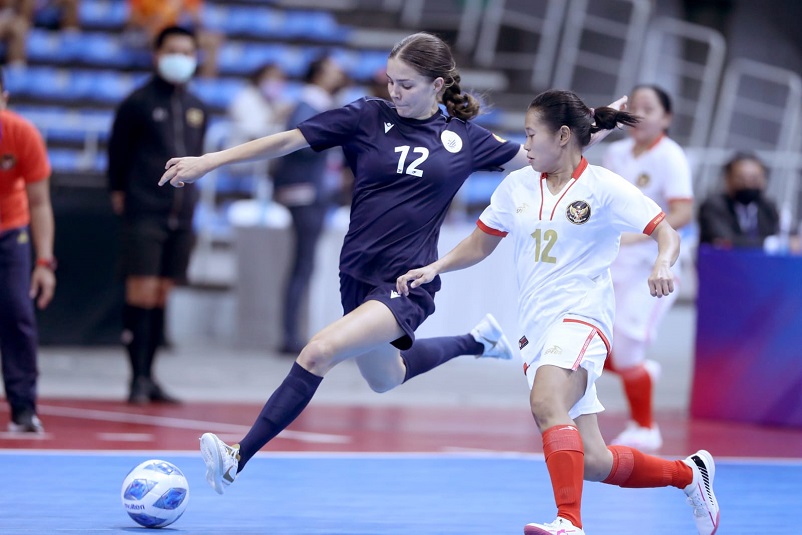 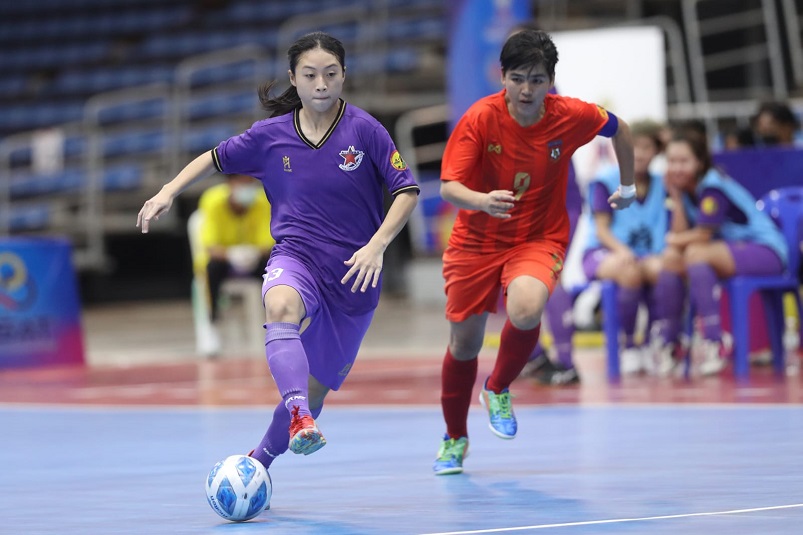 Indonesia staged a fabulous comeback to beat South Perth FC 4-2 in their second game of the NSDF Women’s Futsal Championship 2022 at the Eastern National Sports Training Centre in Pattaya.

Zoee Spadano had given South Perth the lead after just ten minutes before Indonesia fought back with two quick goals from Rani Mulyasari (15th) and Diah Tri Lestari (17th) for them to take a 2-1 advantage at the break.

While Michaela Ruth Thornton managed to slot home the equaliser for South Perth a minute into the second half, there was no denying Indonesia the full points off goals from Dinar Kartika Sari (32nd) and Fitri Rosdiana (34th).

In the meantime, Thailand All-Stars bounced back to beat Myanmar 4-1 – at the back of a hattrick from Arriya Saetoen (11th, 11th and 40th) and another from Janistar Nunabee’s 17th minute effort.

Myanmar’s only goal of the game came through May Thet Paing with three minutes left on the clock.