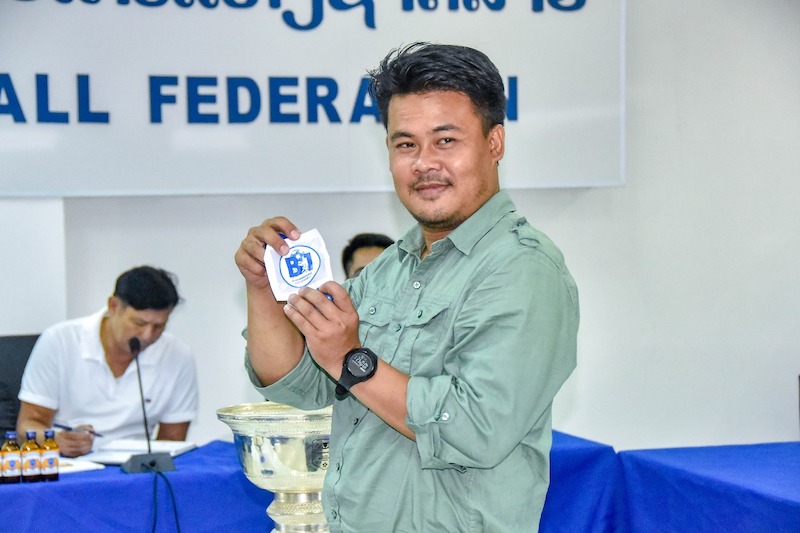 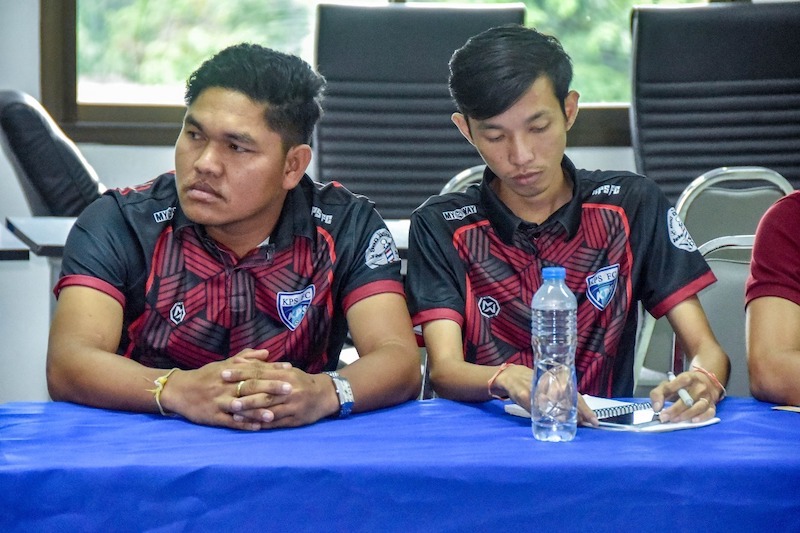 Commando Lao League 2 will kick off on 25 July 2020 following the official draw that was held yesterday at the Lao Football Federation headquarters.

The 14 teams have been divided into two groups with the champion team of Lao league 2 gaining promotion to Lao League 1 in 2021.