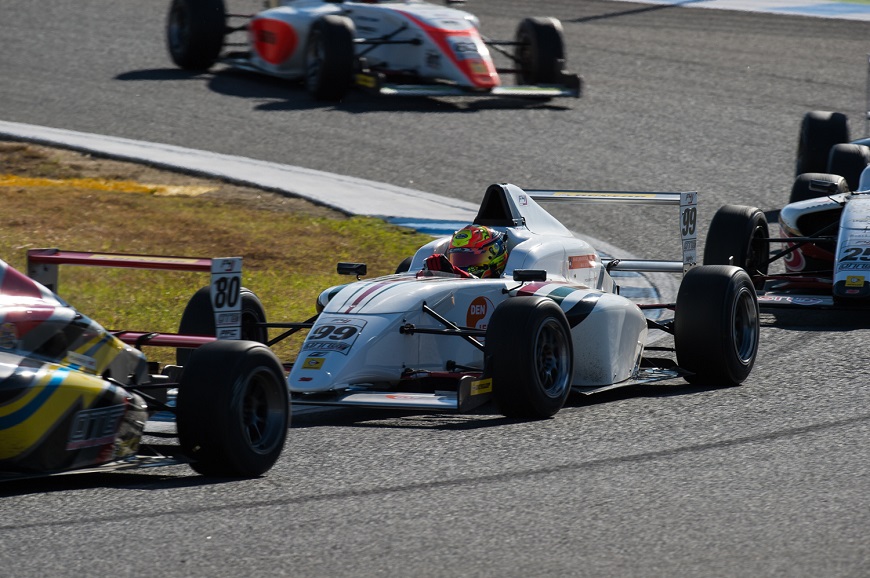 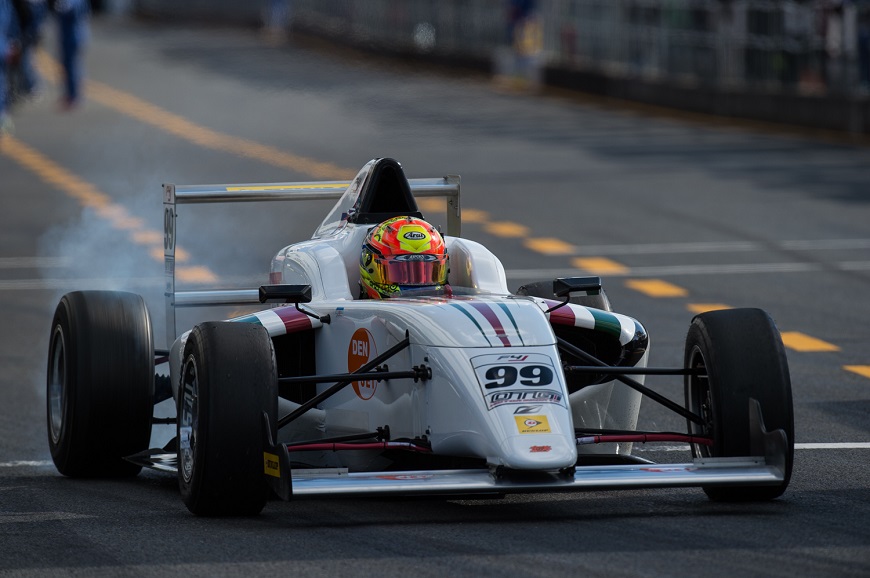 After an impressive start to his one-event entry at the Japanese Formula 4 Championship, Singapore’s Danial Nielsen Frost had an early start on Saturday with the 30 minute qualifying session ahead of the first of the weekend’s two races later that day. A commendable effort in qualifying saw the teenager slot into 21st position for the first race before taking his number #99 Japanese F4 ZapSpeed team racecar to a strong result in 18th place in the early afternoon race.

Qualifying: The championship’s one qualifying session is designed to determine the grid positions for both races taking the drivers’ fastest and second quickest time in the session. Despite the cold morning ambient temperatures at Japan’s Twin Ring Motegi circuit, the youngest and first-timer amongst the field of 33 competitors managed to post a respectable time in the session posting a 1:58.719s for an eleventh row start from P21 for Race 1. His second quickest time of 1:58.876s was good for a twelfth row start on the grid for Race 2, which will be held on Sunday.

Race 1: Renowned for his strong starts from his other racing campaigns, Frost was quick off the mark to make up several positions at the start of the 12-lap race. By the opening lap of the race, Frost was already up into P17 and right in the thick of the mid-pack melee. A battle then quickly ensued for track position with another driver that saw Frost drop several spots into P19 before settling down after the frantic first few laps. Towards the end of the 12-lap race, the youngster was able to regain a position finishing his first Japanese race in P18.

Frost comments, “From the get-go, we knew that the competition was going to be tough especially up against the factory junior drivers and those who have been racing the championship for the whole season. So the goal was more about getting as much experience and put everything I have been learning over the past few days into qualifying and the race. I had a great start and managed to gain several positions. But then I was in the mid-pack battle and at one point I did get pushed out by another driver and lost a couple of positions. After that point, the strategy was to focus on my own pace and look to where I can try to manage the race. At the end, I managed to gain a spot to finish in 18th. Based on that we know what we have to do for Race 2 tomorrow [Sunday] and for sure I will give it my very best!”

The season finale round of the Japanese Formula 4 Championship event at the Twin Ring Motegi will conclude with the second and final race on Sunday morning (12 November).