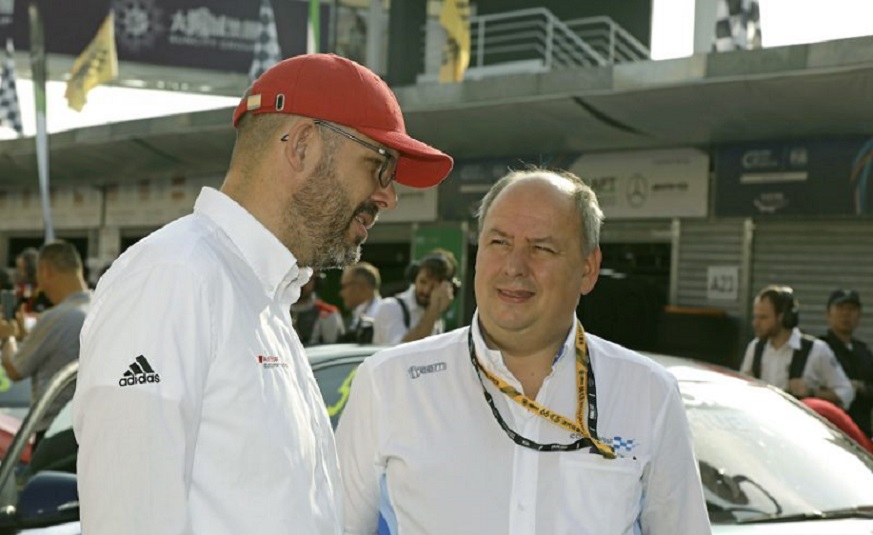 Belgian squad Comtoyou will run Audi Sport-supported Nathanaël Berthon and Frédéric Vervisch in the second-generation Audi RS 3 LMS and will add two additional Goodyear-equipped entries for two drivers to be announced at a later date.

Baert, the General Manager of Waterloo-based Comtoyou, said:  “Certainly 2020 was the best year for the team thanks to the numerous titles in TCR Europe and TCR Benelux, but also in WTCR our victories and podiums, which resulted in the Rookie title. Thanks to the support from Audi Sport, we can carry the Belgian colours on the highest steps of the podiums and I thank Chris Reinke and his whole team for this confidence.

“François Verbist has done an enormous amount of work to get the various programmes up and running again in 2021. We are talking about WTCR, but stay tuned, we will communicate about Fred and Nathanaël’s team-mates and the other programmes soon. The team, the drivers, the cars are all ready to take the track so prepare the podiums!”

Verbist, the Comtoyou Team Manager, added: “We are pleased and excited about this new collaboration with our loyal partner Audi Sport. Our teams have been working together for more than five years and I am proud that they are giving us the opportunity to finalise the development of their new winning machine.” – www.fiawtcr.com