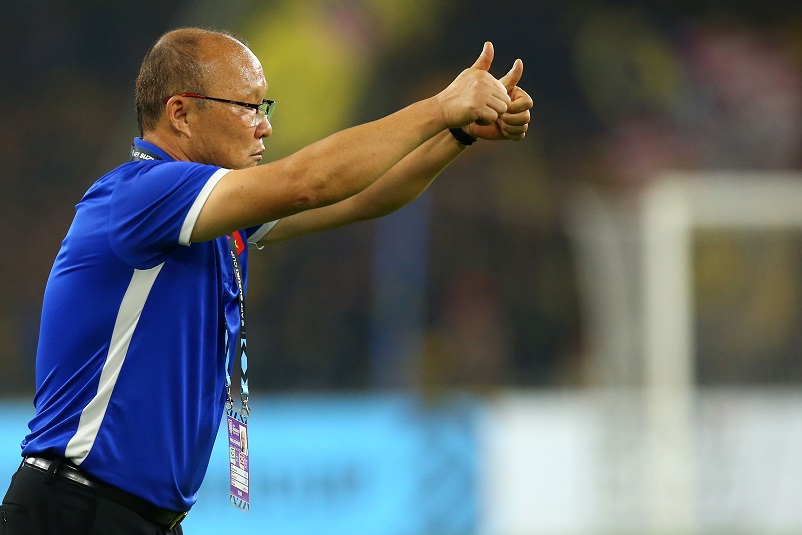 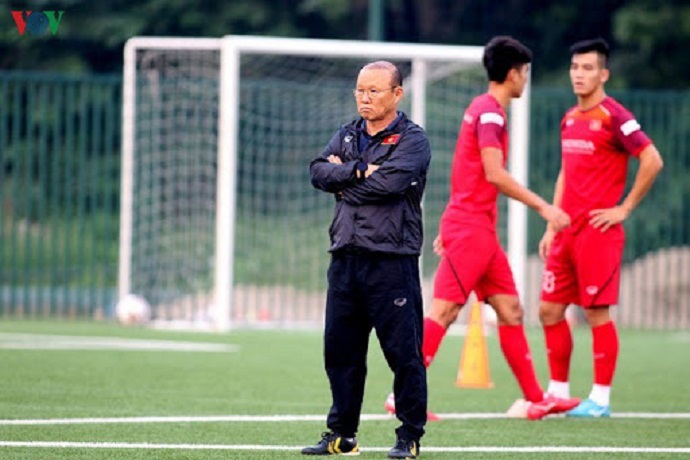 The Vietnam Football Federation (VFF) have extended the contract of national coach Park Hang-seo for another year.

The confidence booster from the VFF could not have come at a more opportune time for the South Korea tactician as he prepares the national squad for the AFF Suzuki Cup 2020 next month.

Under Hang-seo’s tenure in the last four years, Vietnam have made great stride when he guided the Under-23 team to the runners-up spot at the AFC U23 Championship in 2018 and to the semifinals of the Asian Games the same year.

He also delivered Vietnam their second AFF Suzuki Cup crown in 2018 and then the first SEA Games gold medal for men’s football in the Philippines in 2019.

Hang-seo has also propelled Vietnam to their first-ever appearance in the third round qualifiers of the FIFA World Cup.