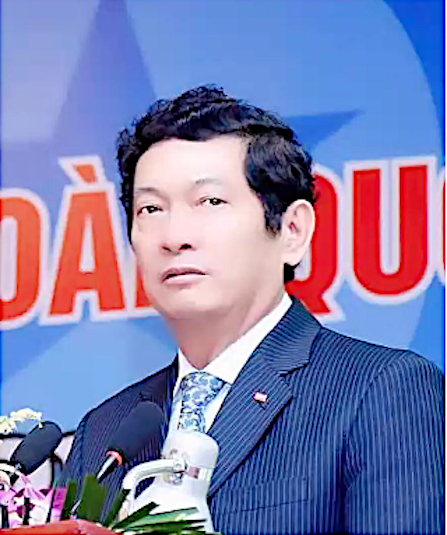 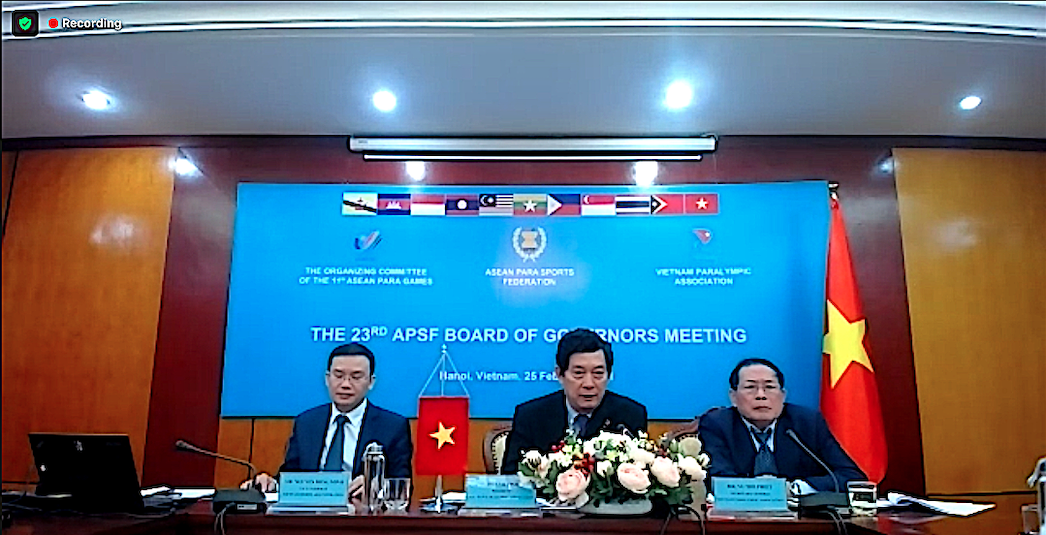 VIETNAM has officially confirmed the cancellation of the 11th ASEAN Para Games 2021, originally scheduled in Hanoi next month, citing health concerns and the difficulties in bringing in technical and specialised equipment amid the Covid-19 pandemic.

The Vietnam Paralympic Association (VPA), in an official letter signed by its president Huynh Vinh Ai to the ASEAN Para Sports Federation (APSF) President Maj. Gen. Osoth Bhavilai, stated that Hanoi is unable to proceed with the staging of the Games due to the “complicated situation following the fourth wave of the Covid-19 pandemic in the country”.

Huynh said that the Vietnamese government has decided to officially cancel the organisation of the 11th ASEAN Para Games but retains the staging of the 31st SEA Games by moving it to the second quarter of 2022.

The decision was reached as it feels that the current situation has affected the Covid-19 control measures especially due to the vulnerability of the disabled community/athletes with regards to their health and safety risks.

Huynh also cited that the difficulties in bringing in technical and specialised equipment for para-athletes and the disabled community as the other factor.

In an immediate response, APSF will convene an Emergency Board of Governors (BoG) meeting as soon as possible to discuss the next course of action.

“The meeting will not only discuss matters pertaining to the cancellation of Hanoi Games, but also will deliberate on the future direction of the Games following the cancellation of two Games (Manila 2020 and Hanoi 2021) due to the pandemic,” said APSF Secretary-General Senior Colonel Dr Wandee Tosuwan, adding that invitation letters for the BoG meeting will be sent out to all president of the respective NPCs.

Vietnam was scheduled to host the ASEAN Para Games for only the second time after 18 years. The country last hosted the second edition of the Games in 2003 where only five sports were contested then.

A total of 11 sports have been confirmed for the Hanoi Games. In the last Games in Kuala Lumpur in 2017, 16 sports were contested while the cancelled 10th edition in Manila was supposed to feature 16 sports. 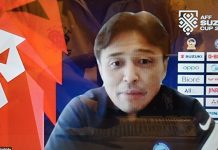