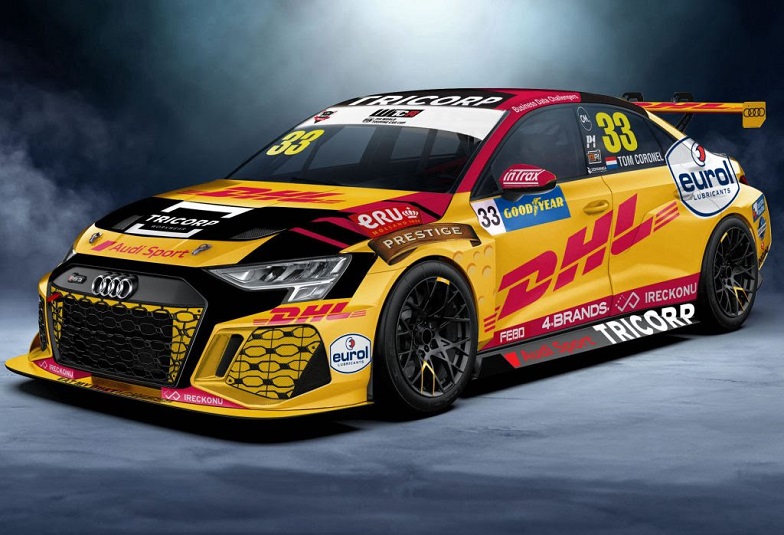 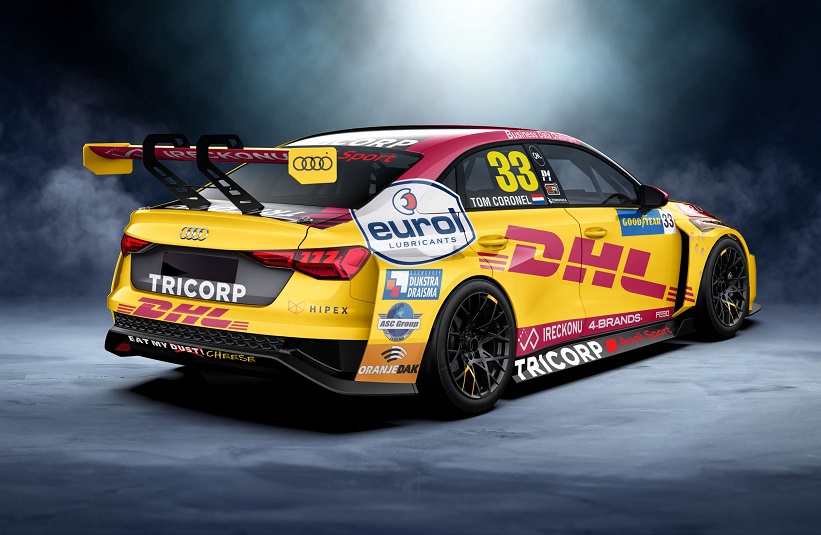 Since 2019, Coronel has matched his race number with the number of seasons he’s been competing behind the wheel and took #30 for his WTCR campaign that year. While his choice of #33 for 2022 was obvious, it also gives the recently-turned 50-year-old the opportunity to remember one of his country’s greatest sporting moments as it’s the race number Max Verstappen used to win the FIA Formula One World Championship in 2021.

“I thought when Max Verstappen doesn’t want number 33 this year because he is allowed to race with number 1, I am more than happy to take it,” said Coronel, who will drive a Goodyear-equipped Audi RS 3 LMS for Comtoyou DHL Team Audi Sport. “But 33 combined with Audi is good, too, because it is also René Rast’s starting number and he already became DTM champion three times with it.”

Another busy year in store for Coronel
As well as chasing more WTCR success alongside Comtoyou team-mates Mehdi Bennani, Nathanaël Berthon and Gilles Magnus, Coronel − who began 2022 by competing on the Dakar Rally alongside twin brother Tim − will contest the TCR Europe Series, also in a Comtoyou Audi. In addition, Coronel will tackle the Nürburgring Langstrecken-Serie, which is based entirely on the legendary Nordschleife in Germany, venue of the second event of the upcoming WTCR season.

“I have been racing in the highest international touring car series from the very beginning, so I am glad that it has worked out again for this year as well,” said Coronel. “With a double programme, it will be a very busy season again, but that is what I like.

“My third place at Aragón [last year] was the very first podium finish for the new Audi, something I am a little bit proud of indeed. The goal for this year is to be in contention for victories as well.”

Coronel excited by Pau return
Circuit de Pau-Ville in France hosts the opening races of the fifth WTCR season from May 7-8. The challenging street track in the southwest of the country previously hosted the FIA World Touring Car Championship between 2007-2009 with Coronel scoring a best finish of eighth in 2009. “It is nice that we are racing in Pau, where I liked to go with the WTCC in the past already,” said Coronel.