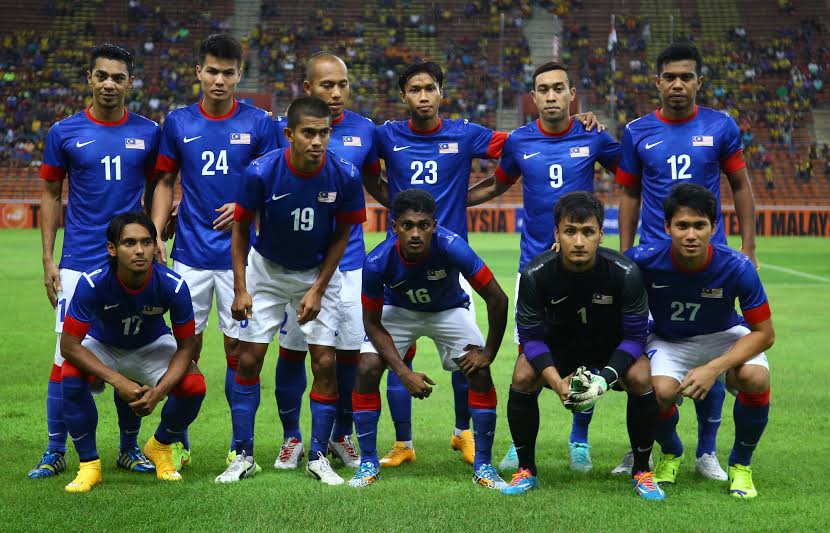 FELDA UNITED coach Irfan Bakri believes his skipper Shukor Adan, who has also been named as the national team’s captain for the ADD Suzuki Cup, is “The Man” who could guide Malaysia to a respectable showing in the biennial Asean championships.

However, Irfan called on national coach Dollah Salleh to play Shukor as a central defender although he is equally at home as a defensive midfielder.

“Play him as a central defender…not as a defensive midfielder and you will get the best out of Shukor,” said Irfan, who is proud that his team has two veteran players in the national squad under coach Dollah Salleh.

The other Felda United player in the national team in Singapore for the Group B matches is midfielder Indra Putra Mahayuddin.

“I am not surprised that he is named the skipper of the national team because he is a senior player. But there is something else that stands out in him (Shukor). He has a certain aura in him on the field and other players look up to him as a guiding light. He is very organised and get things done in a match. This is his hallmark.”

The 35-year-old Malacca-born Shukor has been used more as a defensive midfielder but Irfan says Shukor’ s has found his niche as a central defender.

“I can say he is the best central defender in the country at the moment and he has proven his worth in the M-League.” said Irfan, who guided Felda United to promotion to the Super League next season after his team finished runners-up to Police in the second-tier Premier League this season. .

As a football nomad, Shukor has seen his football career take him to Negri Sembilan (two stints), Selangor and Armed Forces before moving to Felda this season. He even had a brief stint with Brunei in 2009.

“Age is not a barrier to Shukor. He has a high work-rate, he is a good leader and most of all he has the respect of others on the field. He does not pull punches during a game and he is looked upon as a ‘general’ on the field. He commands the respect from his team and this is very important in a football game.

“I believe Malaysia has a good chance in the Suzuki Cup. The team has the players to perform…but the lack of time has been a bane to Dollah in his preparations for the Suzuki Cup,” added Dollah.

Malaysia, the 2010 champions, open their Suzuki Cup campaign with a match against Myanmar at the Jalan Besar Stadium in Singapore on Sunday.