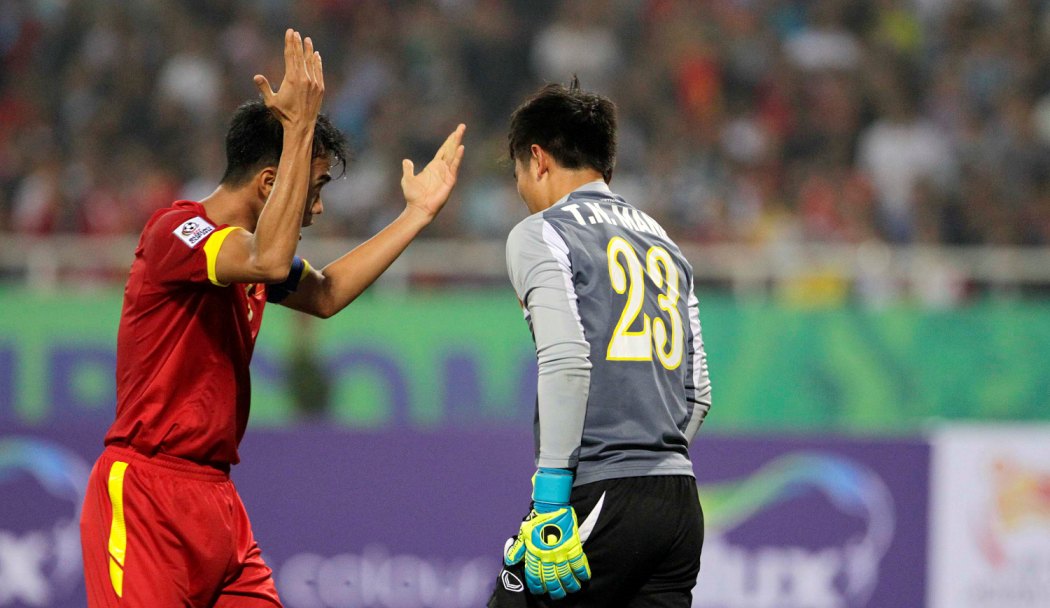 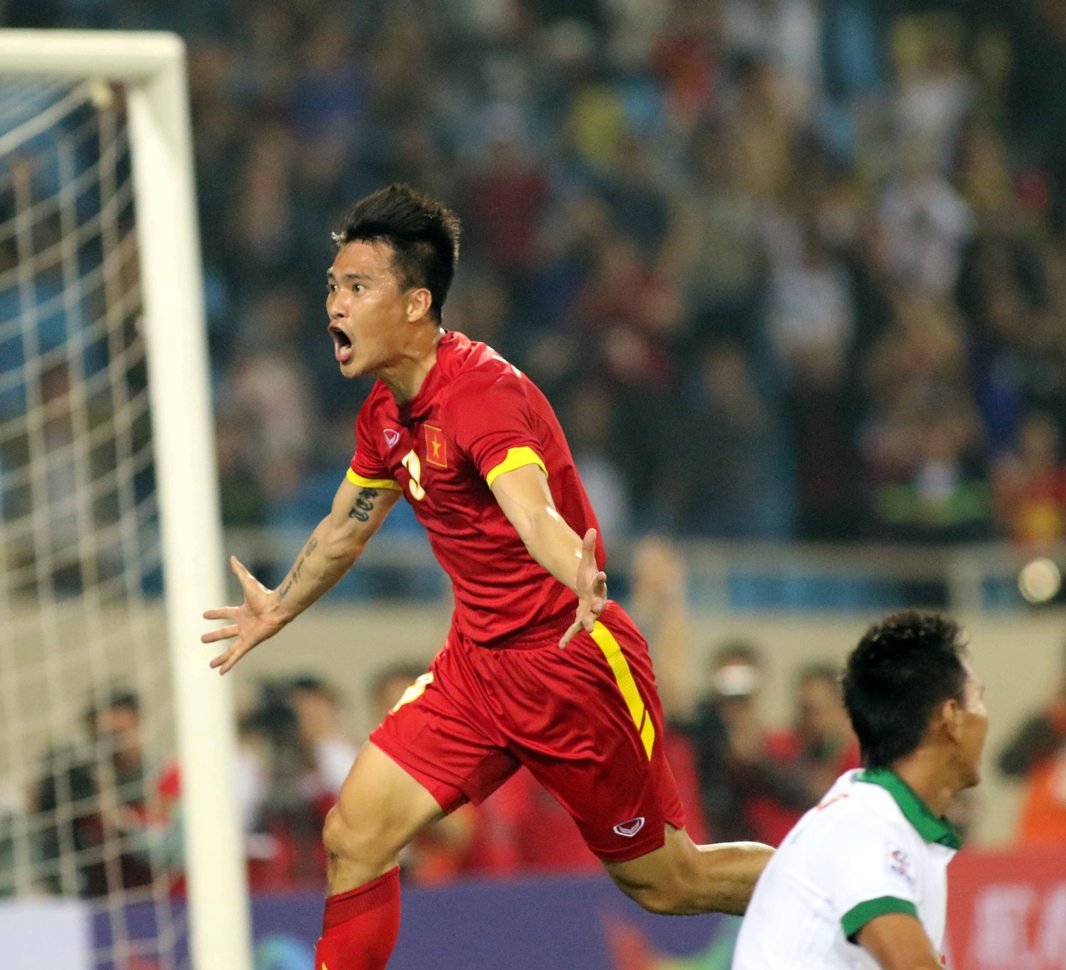 Substitute Samsul Arif Munip was the toast of Indonesia when his goal five minutes to the end gave them a hard-earned 1-1 draw against hosts Vietnam in the second match of Group A of the AFF Suzuki Cup here at the My Dinh National Stadium.

In front of more than 35,000 screaming fans and sporting their new Grand Sport kit, Vietnam were all over Indonesia and where had it not been for the two defensive errors, the home team would have picked up the full points on the night.

“The fans turned out in numbers and while I’m very satisfied with the game, the result was beyond expectations,” added Vietnam coach Toshiya Muiura.

“There were some errors but I don’t think that it is right to blame the individuals. These things happen in football.”

From the onset, it was always going to be tough at the My Dinh and Vietnam were certainly eager to show their prowess in front of their fans who had decked themselves in red, complete with drums and trumpets to boot.

And the pressure was non-stop as Vietnam left nothing in reserve to press Indonesia hard with striker Nguyen Hai Anh firing a point blank shot in the ninth minute that was blocked by keeper Kurnia Meiga.

As Indonesia absorbed the early pressure, there was no stopping Vietnam from grabbing the lead in the 12th minute when Que Ngoc Hai fired past Kurnia.

But while Vietnam were busy looking to double their advantage, an innocuous ball from midfield was mis-read by Vietnam defender Dinh Tien Thanh which allowed the poaching Zulham Zamrun to ground the ball beyond the reach of Tran Nguyen Manh.

With the score tied at 1-1 at the half, Vietnam continued much in the same vein as they had done in the first half. In the 50th minute, Ngoc Hai had triple the chance to score but each time was denied either by Achmad Jufriyanto or Kurnia.

Growing in frustration, Vietnam brought in the talismanic Le Cong Vinh and he did not take too long to stamp his presence where in the 68th minute, a short pass from Nguyen Van Quyet saw him curled in the ball to the far post beyond an outstretched Kurnia.

Seemingly satisfied that they are about to approach their first three points of the campaign, a stiff grounder from Samsul in the 88th minute, saw keeper Nguyen Manh fumbling with the save as the ball trickled between his leg  for the Indonesian equaliser.

“Luck played a big part in the draw today,” said Indonesian coach Alfred Riedl. “Vietnam were the better team with their attacking flair.

“The game showed that our preparation was not good enough. There were problems in the game tonight but I prefer to deal with it at our own time.”