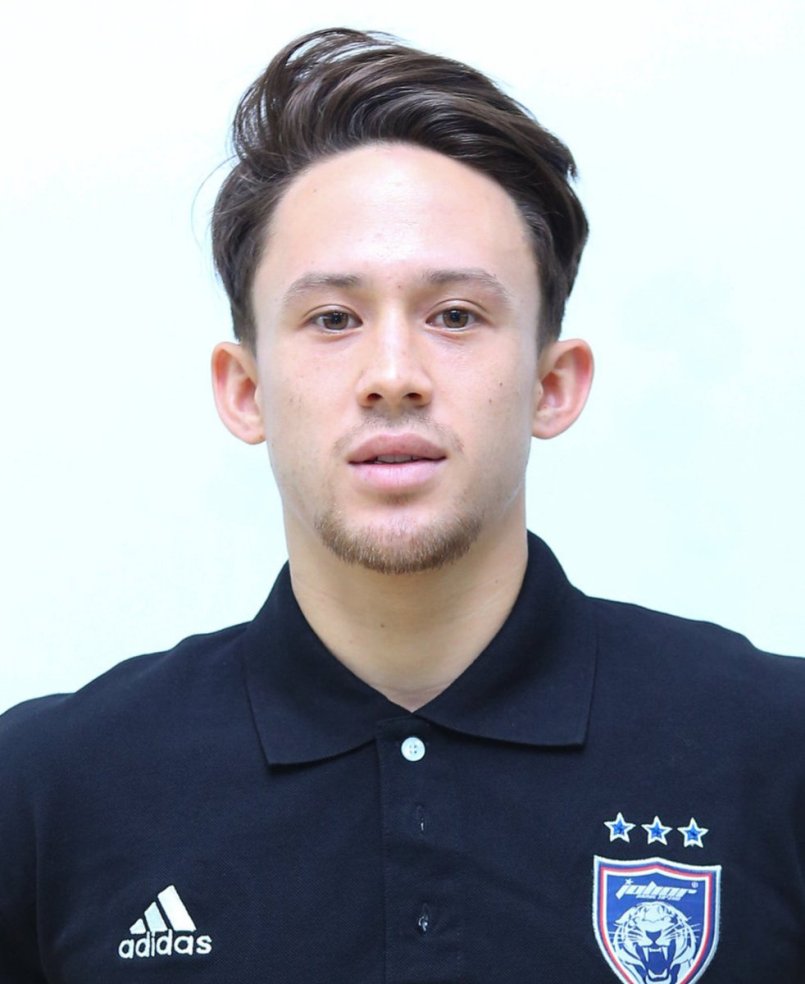 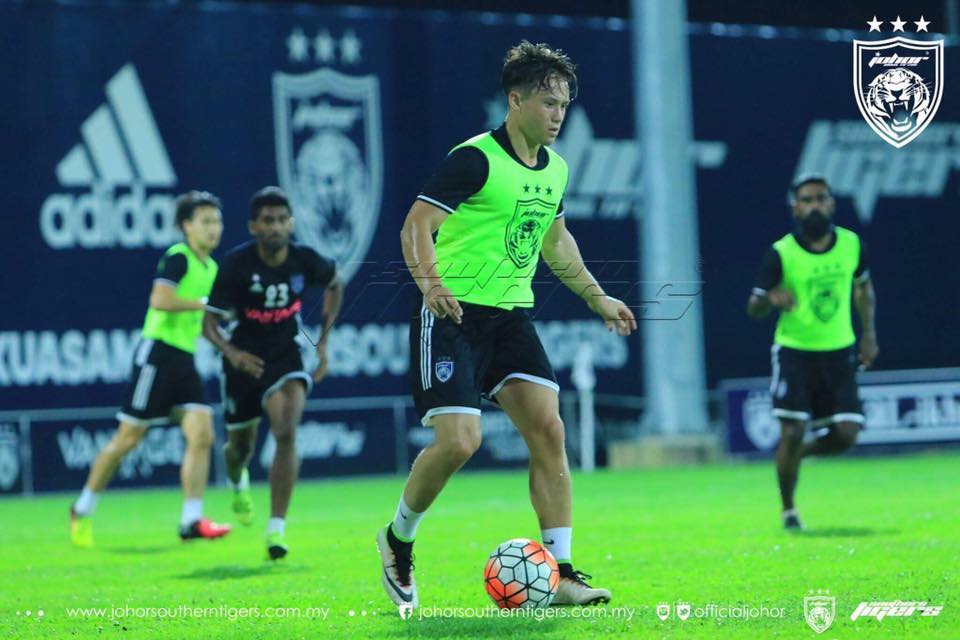 National player Darren Lok will be in the thick of the action for his new team Terengganu FC in the new Malaysian football season this year.

The 28-year-old English-born has been snapped up by the East Coast giants as the Turtles seek new glory after a miserable last season where they finished empty-handed. They could only manage a seventh place in the 12-team Super League.

In the FA Cup and the Malaysia Cup competitions the Turtles could only go as far as the quarter-finals. For the record, Terengganu also lost their former international and first-choice goalkeeper Suffian Rahman who died of a heart attack in August 2019.

It was a season that went horribly wrong for Terengganu with head coach Irfan Bakiti resigning in May 2019. Nafuzi Zain, a former international was appointed the caretaker coach and was named the head coach for the new season.

The Turtles are currently on a playing tour in Bangkok. They lost the first match to Police Tero FC on Thursday. The match was played at the Alpine Football Camp Training Center.

Nafuzi believes with Darren on board he has more options at his disposal. Terengganu lost their ace striker Kipre Tchetche for the new season when the Ivory Coast striker joined FA Cup champions Kedah.

Nafuzi is not too concerned with the movement of players and Terengganu has signed up Senegal defender Babacar Diallo and Mauritanian international – striker Dominique da Sylva.
Also joining the Turtles this year is Singapore international Faris Ramli.

“Darren fits well into my plans. He did enough to impress me during the week he was with us for trials,” said Nafuzi.