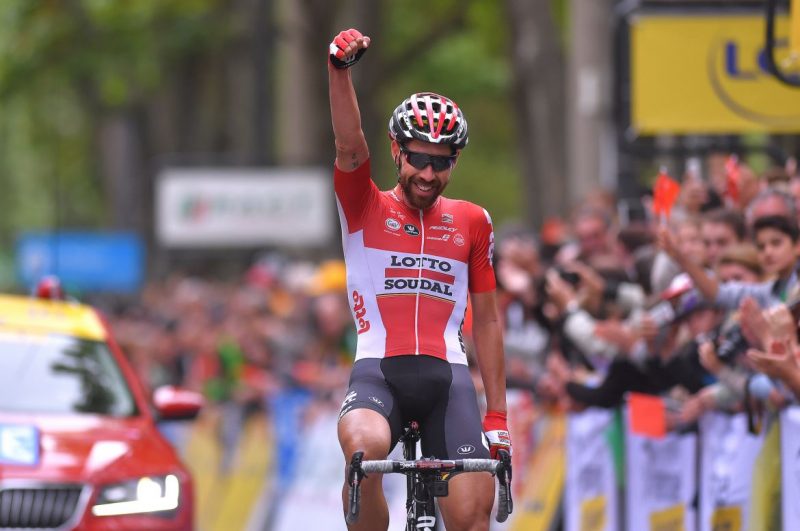 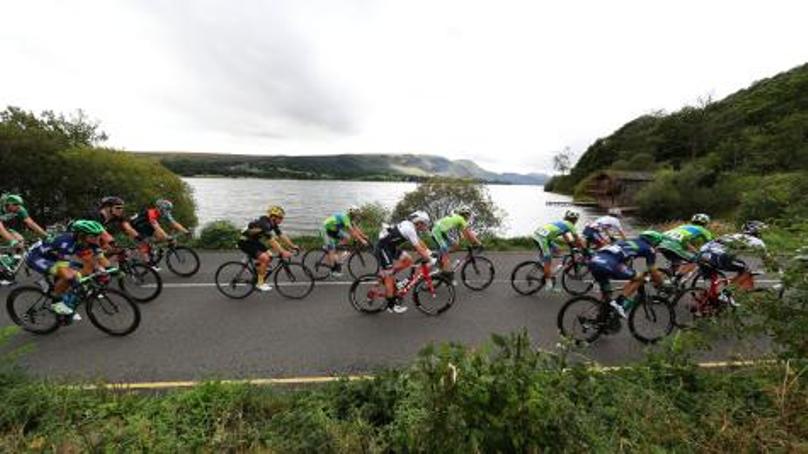 Belgium’s Thomas De Gendt burst away to win the opening stage of the Criterium du Dauphine, a 170.5km ride around the French city of Saint-Etienne on Sunday.

Chris Froome leads the cast of riders competing in the race that is an important warm-up event for the Tour de France. He is preparing to defend his title on the Grand Boucle next month.

However, it was Lotto rider De Gendt who stole the show as he finished around 40 seconds clear of France’s Axel Domont after dropping him on the final climb of a hilly circuit, with the peloton almost a minute adrift.

De Gendt and Domont had themselves broken away from a group of seven riders with 23 kilometres left.

De Gendt, 30, has notably won one stage on the Tour de France in 2016 and another on the Giro d’Italia in 2012, when he finished third overall.

Monday’s second stage in the eight-stage race will be a 171km ride from Saint-Chamond to Arlanc. – Agence France-Presse