Home Football All system go for Penang even during Ramadhan 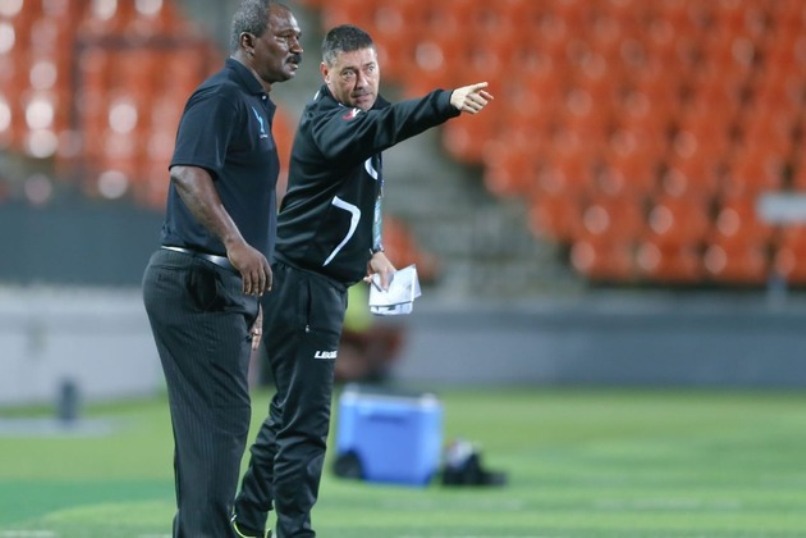 In spite of the fasting month, it’s all system go for Penang as they look to revitalise the squad and avoid relegation to the lower league in 2018.

Head coach Zainal Abidin Hassan said that the Ramadan break is no excuse to take things easy especially when the Panthers are currently propping the 12-team Super League.

After 13 matches in the top flight, the islanders have collected just a meagre six points from one win and three draws and nine losses.

“I don’t think the fasting period is affecting the players. Everyone’s quite used to it. It’s been going on many years ago even when I was a player. So training during Ramadan is not a problem as they have been training at night,” added the former international.

The situation with Brazilian defender Reinaldo Lobo is undecided.

“At the moment, we are conducting trials and negotiations and I believe that by the end of next week, we can finalise the new imports,” he added.

“Lobo is down with an injury and we will need to wait for the doctor’s report. He has just successfully completed his operation and recuperating at the moment.

“However, if he fails to recover in time, a decision has got to be made.” – BY ALVIN OH