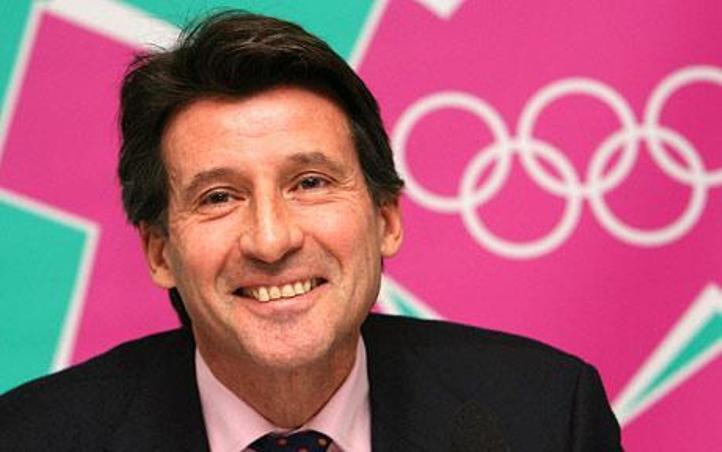 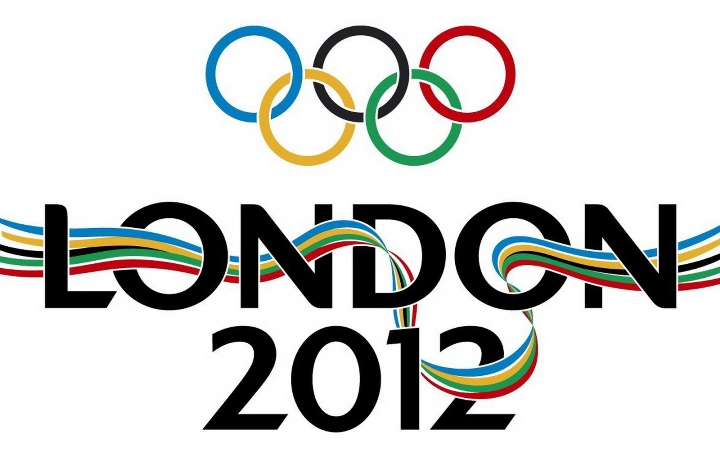 London Olympics chief Sebastian Coe said it would be “delusional” to think the 2012 Games in the British capital may have been the dirtiest in history in the wake of more positive drugs tests.

A total of 23 positive results came from 265 retested samples, the International Olympic Committee said, on top of over 30 previous failed tests from competitors who had been caught either during the Games or since.

The high percentage of apparent doping offences sparked suggestions on Friday that London was rife with cheating, but Coe denies that is the case.

The former middle-distance track star claims in the Sunday Telegraph that at the time of the 1984 Olympics in Los Angeles, where he competed and won 1500 metres gold, technology was “prehistoric” and says many athletes would pick and base their schedules on the athletics circuit “in large part on the avoidance of testing”.

The IOC has said its reanalysis programme is ongoing, with the possibility of more results in the weeks to come.

Coe wrote in his newspaper column: “It would be delusional to say the London Games was ‘in the words of many yesterday’ dirtier than Games before.”

He added: “The message from Friday was not only, or even actually, about interpreting trends. The big message was for athletes to recognise that just because they may be ahead of the testing technology at a particular moment in their career, it does not mean they can lie easily in their beds until excitable grandchildren pore over Olympic medals in their dotage. They will be caught. They will then have the discomfort of explaining to those grandchildren why they no longer possess those medals. More is being done to catch cheats than ever before.

“We will not stop collecting data, sharing information, building profiles, developing testing techniques or calling out and prosecuting cheats in our efforts to protect and promote clean sport. The Rio 2016 Games will be cleaner for it. That should be the story.”

The new findings cover five different sports and six international federations, and were all based on intelligence-gathering that began in August 2015.

Russia has said eight of its athletes are among the 23 to have tested positive on reanalysis.

All athletes found to have infringed the anti-doping rules will be banned from competing at the Rio Olympics this summer. – Agence France-Presse