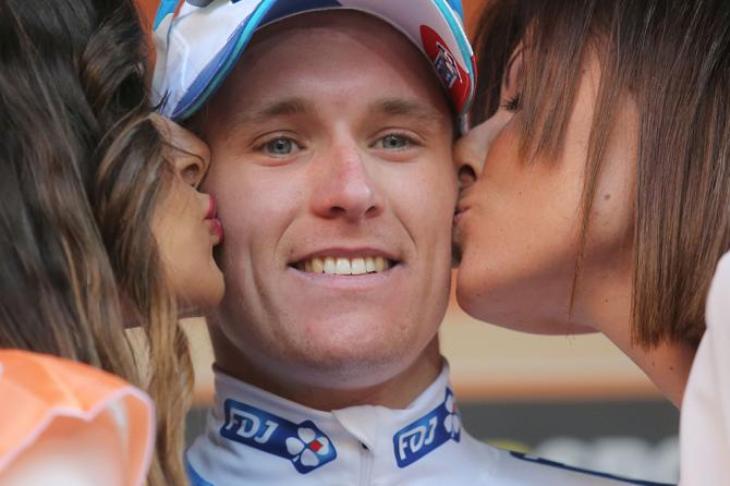 Milan-SanRemo winner Arnaud Demare has lost his race against time to be fit for Sunday’s classic Paris-Roubaix race his FDJ team said on Thursday.

Demare became the first French winner of a major cycling classic since 1997, sprinting to victory in Milan-SanRemo in March, but in last Sunday’s Tour of Flanders the 24-year-old fell heavily picking up severe cuts and bruises.

“Despite all our efforts to get him ready after his fall, regretfully he’s pulling out,” said the sprinter’s team manager Marc Madiot.

The Paris-Roubaix is a gruelling race featuring 54km of roughly hewn cobblestoned paths in which cyclists race on semi-inflated tyres.

The race is often won by a more athletic cyclist than Demare but sprinters such as Tom Boonen in 2012 and John Degenkolb in 2015 have recently won the race known as “the Hell of the North”.  – Agence France-Presse