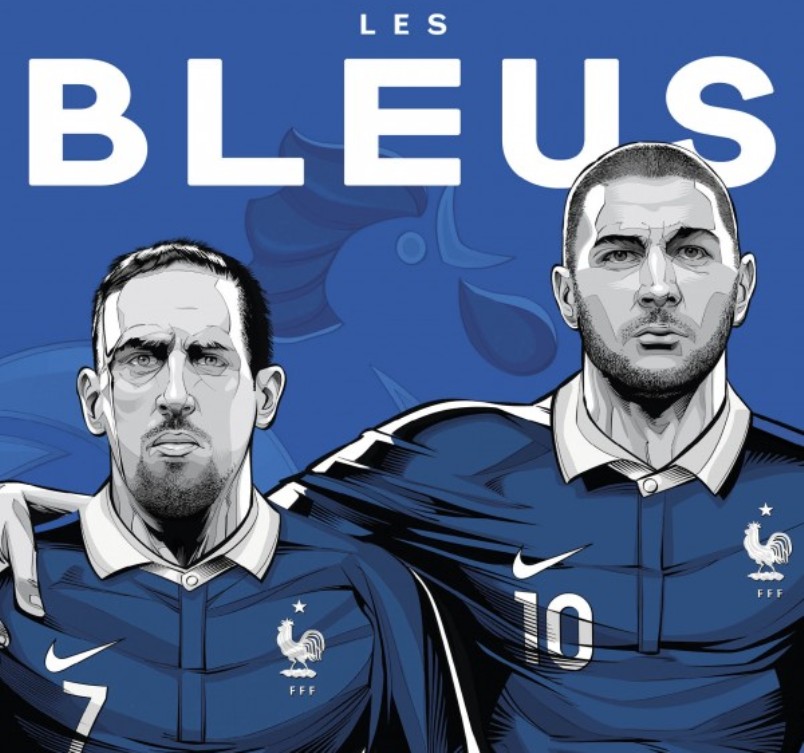 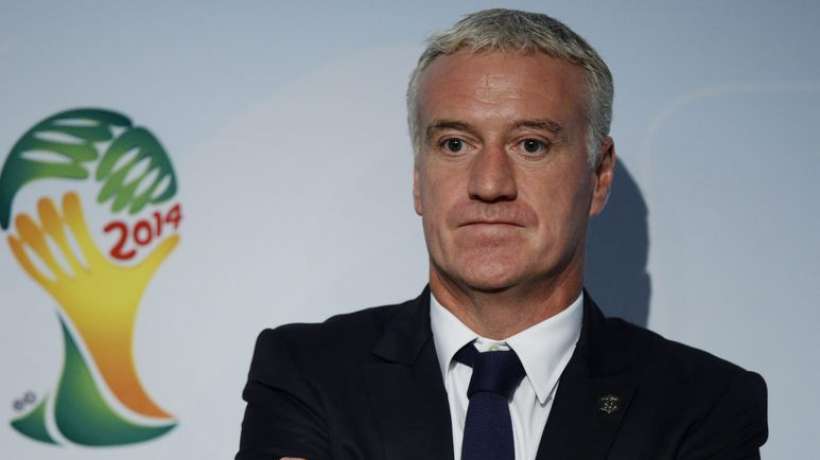 France coach Didier Deschamps kept faith with his World Cup squad on Thursday as he announced a 23-man list of players for next month’s friendlies against Spain and Serbia.

The Euro 2016 hosts play Spain at the Stade de France in Paris on September 4 before travelling to Serbia three days later.

The only players from the World Cup squad to miss out are Arsenal’s Olivier Giroud, who has a broken leg, and now-retired goalkeeper Mickael Landreau.

“There are 21 of the 23 World Cup participants. If Olivier was available I would have taken him while Mickael Landreau is retired,” said Deschamps.

“It’s a choice based on what they did over there (France reached the World Cup quarter-finals in Brazil).

“It’s our first match back and I felt they deserved to have this contact with the fans.”

The two players to come into the squad are Marseille goalkeeper Steve Mandanda and Lyon forward Alexandre Lacazette.

“We’ve got two years of prestigious friendlies ahead of us,” added Deschamps.

“These are competitive matches. The most important thing in the long-term is to be as competitive as possible in 2016.

“I know with the players who are there what works but I’ll be studying other possibilities as well.”