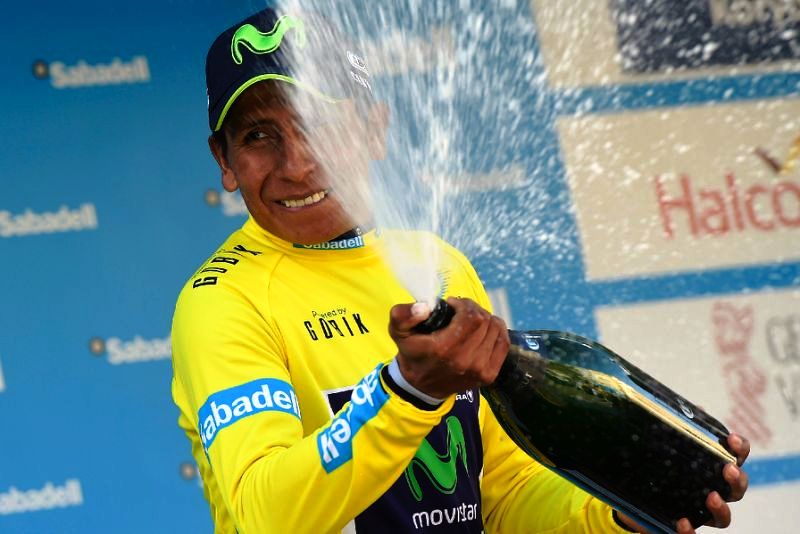 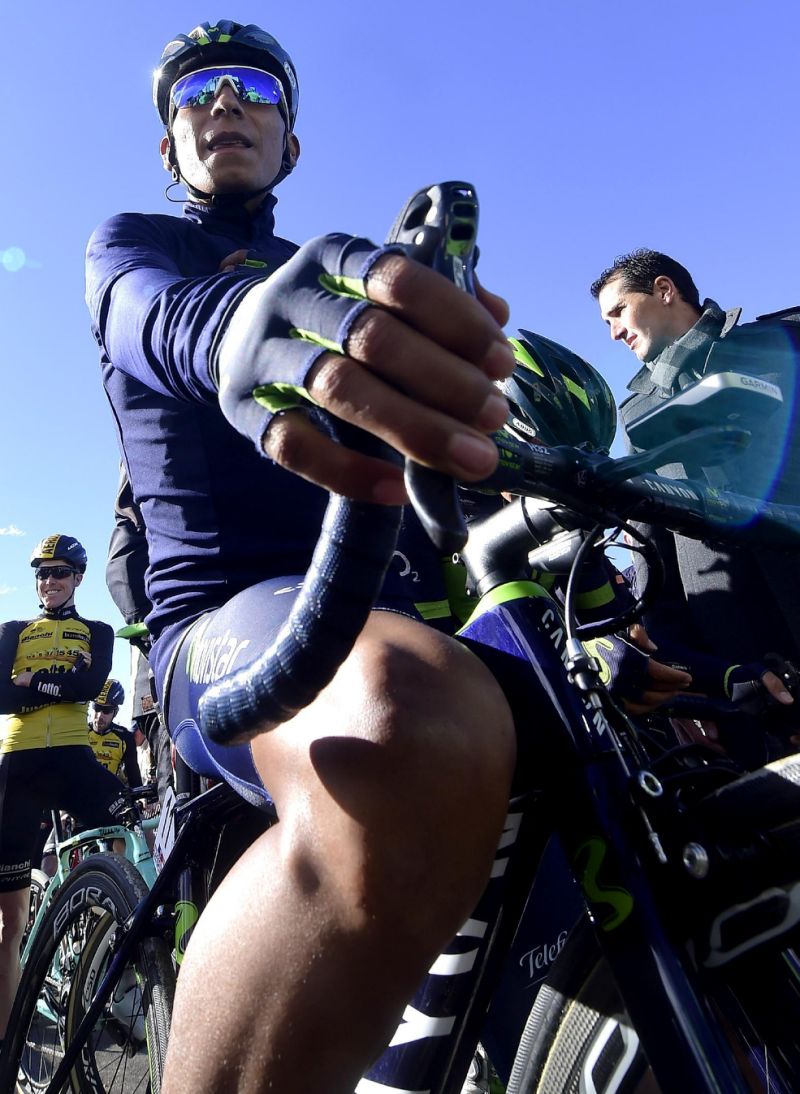 Nairo Quintana made the perfect start to a daunting season as the Movistar rider survived the elements to win the Tour of Valencia on Sunday.

In strong winds that curtailed the stage, Colombian Quintana finished safely among the peloton to stay 13 seconds ahead of Belgian Ben Hermans with his BMC Racing teammate Manuel Senni in third 19 seconds further adrift.

After winning the Vuelta a Espana last year, Quintana is targeting a Giro d’Italia-Tour de France double and showed fine early season form in storming to victory in Saturday’s fourth stage to move to the head of the standings.

“This year we have some clear objectives in mind which are the Giro and the Tour. We know that getting the preparation right will be key,” Quintana told Movistar’s website.

“At the moment we think we are on the right road to start there at 100 percent.”

Movistar had a difficult start in Wednesday’s opening team time trial as they lost over a minute to BMC.

However, Quintana was in a class of his own on the long and winding category one climb to win Saturday’s queen stage on his 27th birthday.

“After so many months without competing, the team time trial was a hard day and with the differences the others made we even thought it would be difficult to get in the lead,” added Quintana.

“Yesterday (Saturday) was perhaps the easiest day because I got to the final climb very fresh thanks to the work of the team and was able to finish it off well.”

Defending champion Wout Poels was 52 seconds back on Quintana in fourth for Team Sky. – Agence France-Presse