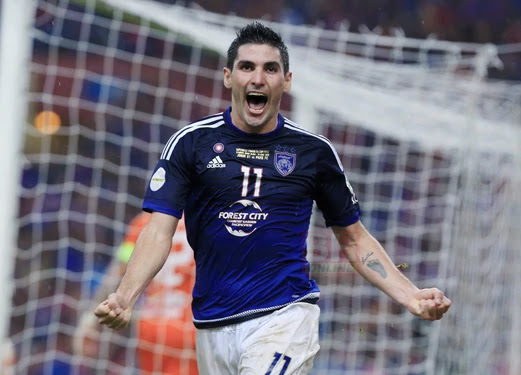 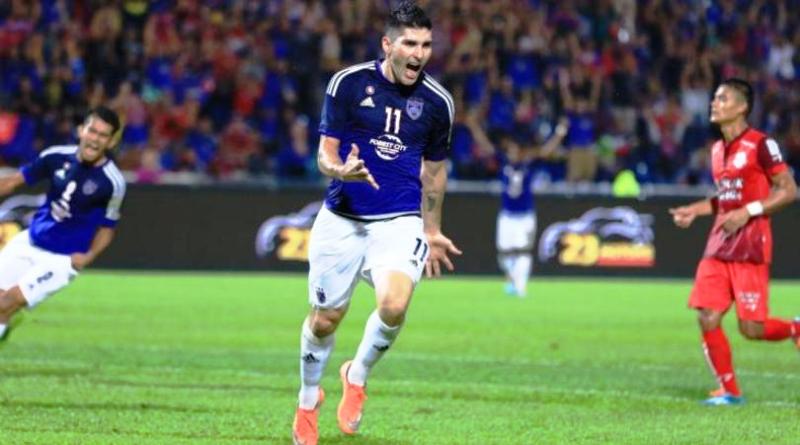 # Both parties signed documents in Singapore to part ways

Four-time Malaysian Super League champions Johor Darul Takzim have have parted ways with their influential Argentine Jorge Pereyra Diaz – sending shock waves in the football fraternity not only in the country but also in the region.

Diaz’s exit comes in the wake of Portuguese head coach Ulisses Morais leaving the Southern Tigers on Sunday – a day after JDT beat Melaka United at the Larkin Stadium to move to the top of the Super League table with nine points after four matches. He cited “family health” as his reason for quitting.

There was more to come for the Johor outfit on Tuesday after Diaz – who is into his second stint with JDT  – left the team at midnight when the team was at a hotel in Singapore on the eve of their departure to Vietnam for their Group H AFC Cup match against Song Lam Nghe An.

The match against Song Lam Nghe An will be played at the Vinh Stadium in Vinh, Vietnam on Wednesday. JDT beat Persija Jakarta of Indonesia in their first match at the Larkin Stadium while the Vietnamese club defeated Singapore’s Tampines Rovers 2-0 away.

Alistair Edwards, who is JDT’s Technical Director, posted on the Southern Tigers Facebook this:

“We would like to inform our fans that Jorge Pereyra Diaz had left the team’s hotel in Singapore at 12 midnight before the team departed to Vietnam for their AFC Cup match.

“His agent contacted us and informed of his intention to leave the club. The club has decided to respect the decision and let him go.

“We will look for a new foreign player replacement when the transfer window reopens in June.”

Diaz was the Golden Boot winner in 2016 with 18 goals. During his two stints with JDT the hot-shot scored 50 over goals in all competitions.

It is learnt that Diaz signed documents that were witnessed by a JDT official before he parted ways with the Johor club. – BY RIZAL ABDULLAH