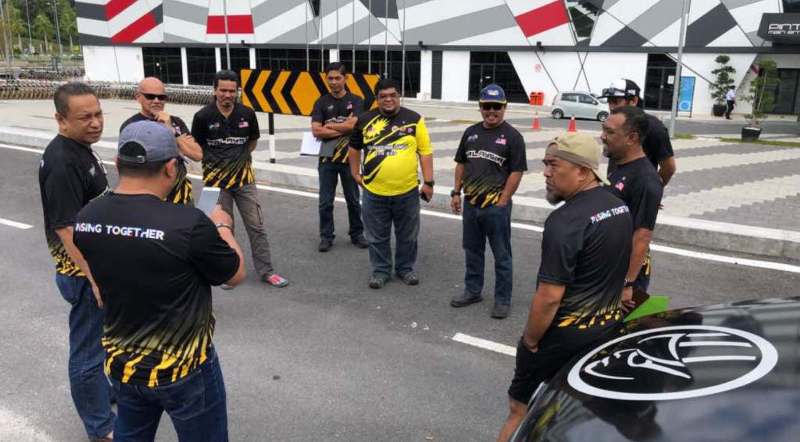 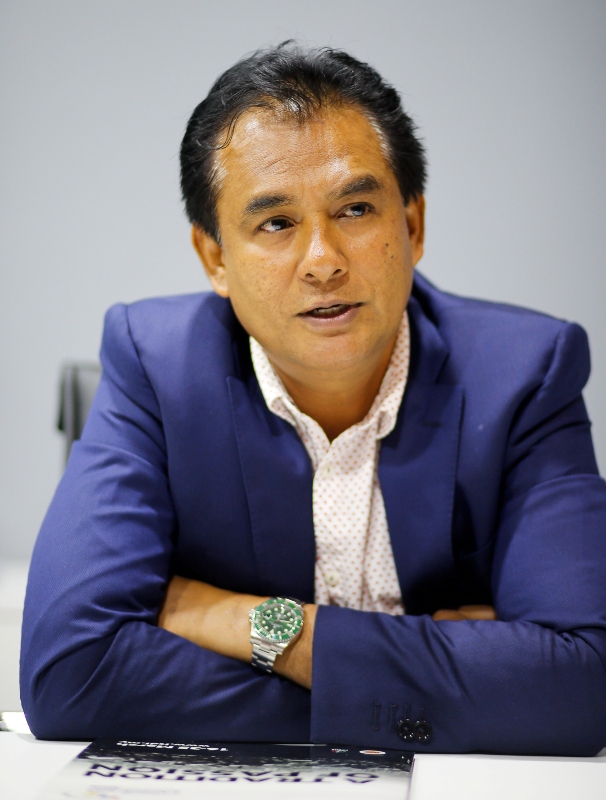 PREPARATION for this year’s Le Tour de Langkawi is well on track with teams expected to arrive early in Langkawi for race which starts off in Kangar on March 18.

LTdL Chief Executive Officer M. Kumaresan expressed satisfaction over the level of preparation for the 8-stage race which he said has reached the 80 percent mark.

Participating teams and riders are expected to arrive early in Langkawi ahead of the official team presentation ceremony on March 16, before heading for Kangar for Stage One on March 18.  The race, expected to cover a total distance of 1,341km, ends in Kuala Lumpur on March 25.

“Matters involving logistics preparation and coordination with states and therelevant agencies and the federal and local authorities are in the final phase now. Everything is going on well.

“All departments involved in the preparation of the race are well aware of their responsibilities and tasks. This include coordination meetings and preparation with the Ministry of Youth and Sports to ensure that all details are looked into.

All in, some 70 districts in the Peninsula will be involved in the running of this year’s LTdL. This includes coordination pre-race events, cultural shows, side events and community activities, cavalcade, protocol and invitation matters as well as security and safety of the race entourage.

More than 120 riders from 22 teams comprising Pro Tour, Pro Continental, Continental and national teams are slated to compete in the race which ends at Dataran Merdeka on March 25. 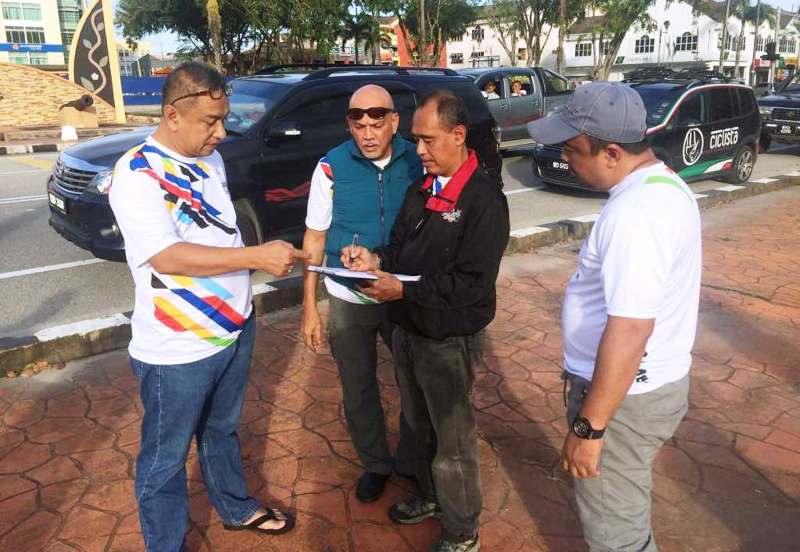