Home International Didier and Setia on a roll 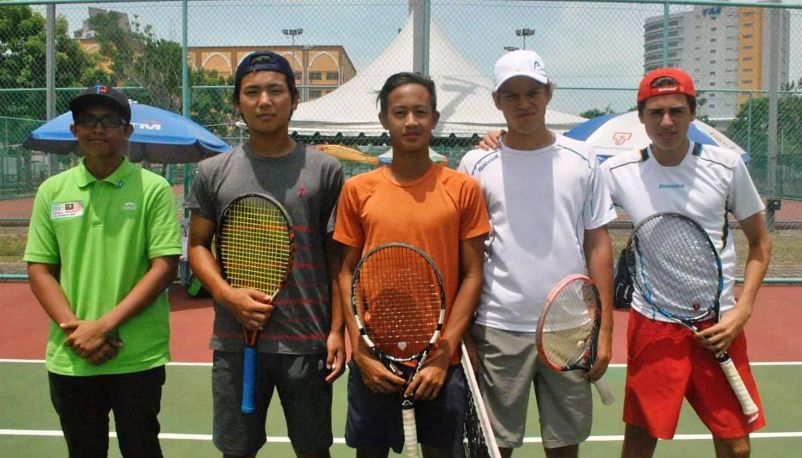 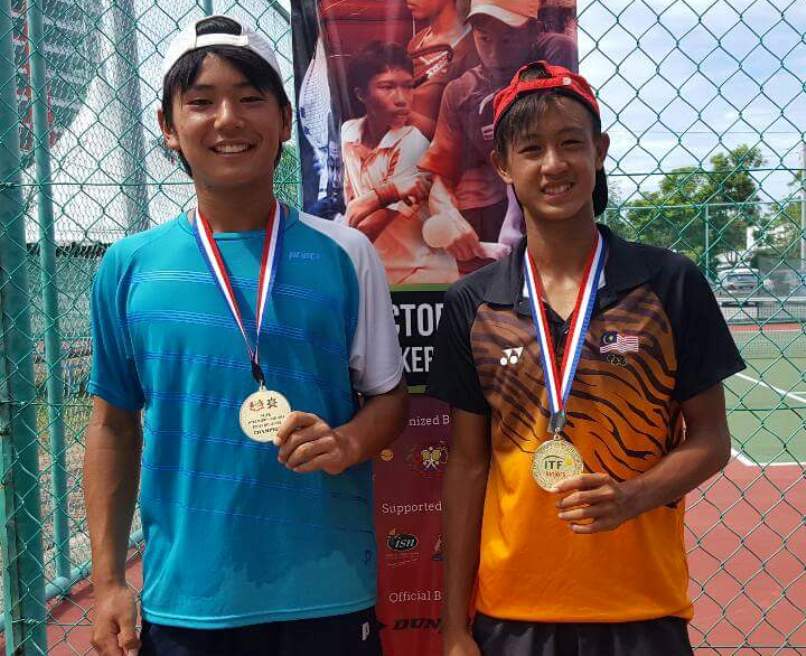 The pair had won two titles in Sri Lanka before taking third in Malacca. Christian had also won another ITF doubles and this was in Terengganu when he partnered Korean Pak Ui Sung.

The four ITF doubles titles for Christian is certainly morale boosting for the Sabah lad whose tennis career has been on the rise.

In Saturday’s final, Christian and Watanabe, seeded No 3, defeated No 5 seeds Johan Garpered and Erik Grevelius 7-5 7-5 in a hard fought tie.

Christian is also in the singles final, seeded No 10, Christian will meet Norway’s Simen Sunde Bratholm, seeded No 6, for the title.

Enroute to the final Christian pulled off several upsets and in the semi-finals defeated No 7 seed Hazem Naow from Syria 7-3, 7-6 (3).

“Christian is coming on fine in his tennis career. He is getting all the exposure at international level but still needs to overcome several flaws in his game,” said Johnson.