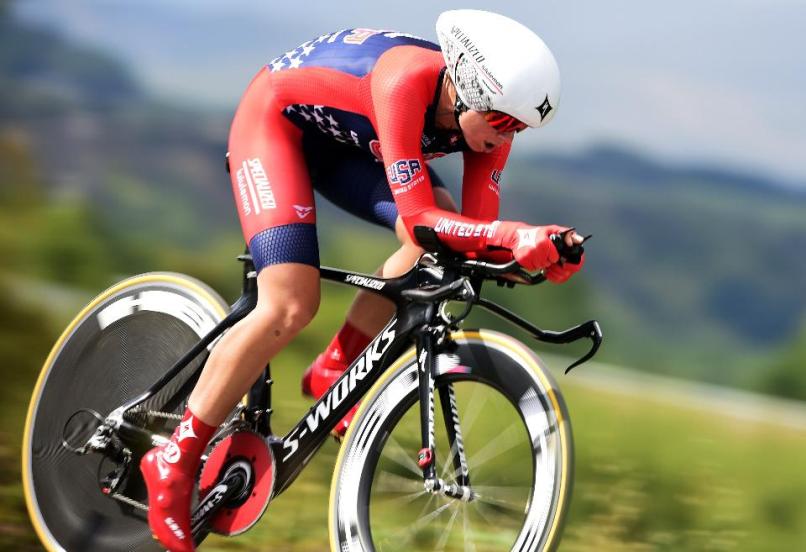 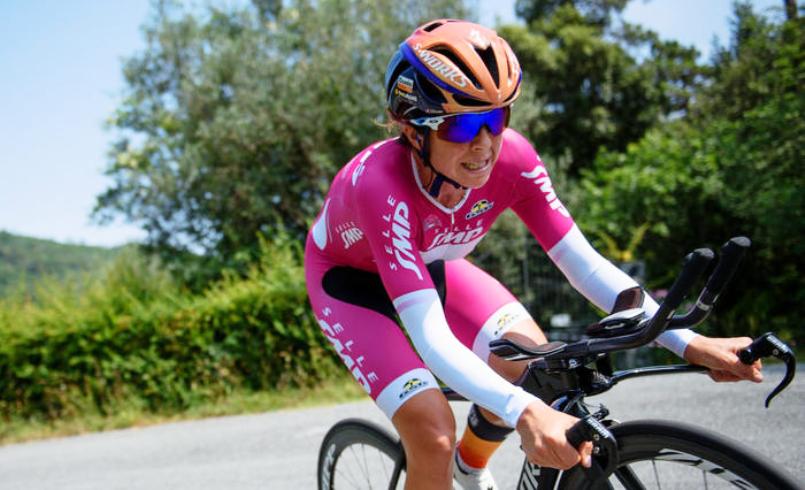 American Evelyn Stevens will head into retirement with a fourth world title after helping Boels Dolmans to women’s team time-trial victory at at the World Championships in Qatar on Sunday.

That was almost a minute ahead of their nearest rivals, Germans Canyon Sram Racing, who finished in 49:29.86.

Americans Twenty16-Ridebiker, the first team out on the course, which started in Lusail where the 2022 football World Cup final will be played, finished third.

“I came into this season knowing this was my last race, it’s nice to have a goal and it makes it very special to win,” she told AFP.

She now plans to return to Wall Street and work in finance, where she previously worked before cycling professionally.

The race was held in sweltering conditions, where the temperature reached as high as 35 degrees Celsius (95 degrees Fahrenheit).

Prior to the championships beginning, organisers had announced they would consider shortening races because of the heat, though Sunday’s event went the full planned distance.

The race also featured a spectacular crash involving Anouska Koster from the Netherlands, riding for Raboliv, who ploughed into a barrier and had to pull out of the race.