Home 2018 And Dimension Data make it ten in Langkawi 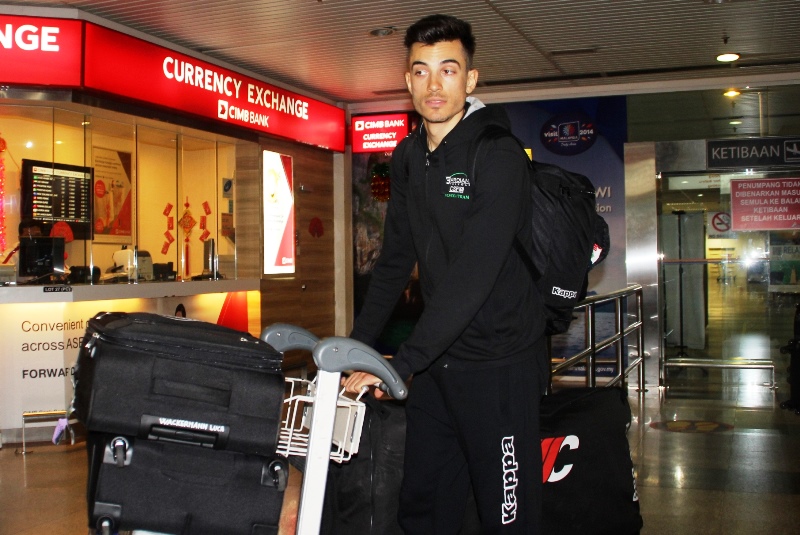 Slowly but surely the eager anticipation for this year’s Le Tour de Langkawi is unfolding as Dimension Data’s arrival made it ten teams to have landed at the Langkawi International Airport.

The first to arrive for this year’s 23rd edition of Le Tour de Langkawi was St. George Continental Cycling late last night to be followed by China’s Hengxiang Cycling Team.

By tomorrow, the remainder of the 12 teams will arrive including Astana later in the evening just in time for the team presentation the day after.