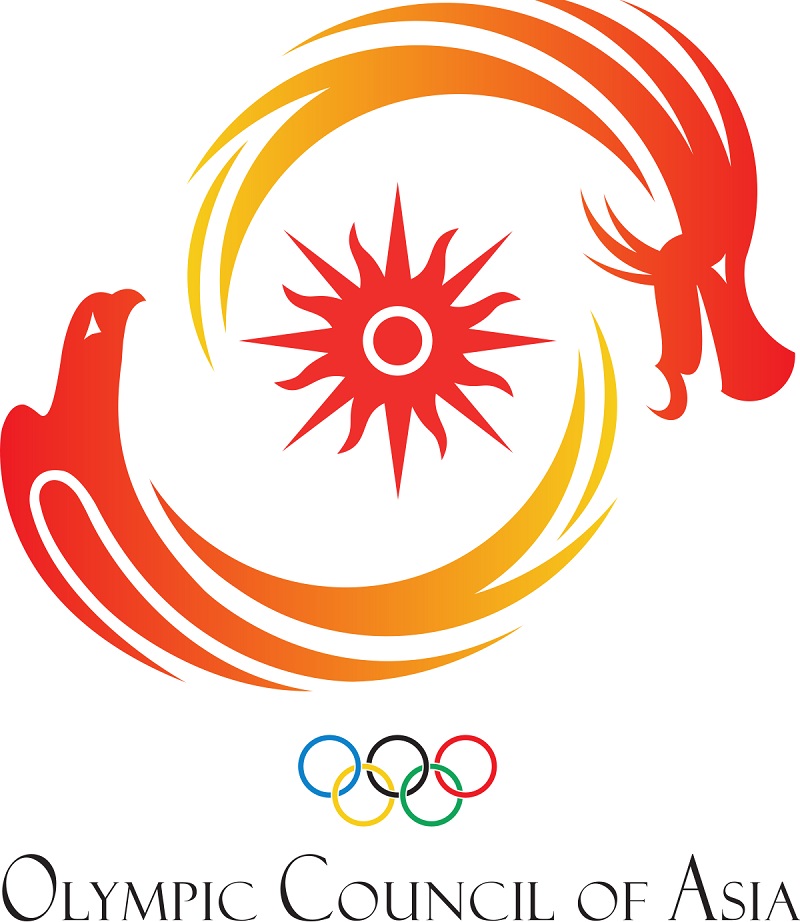 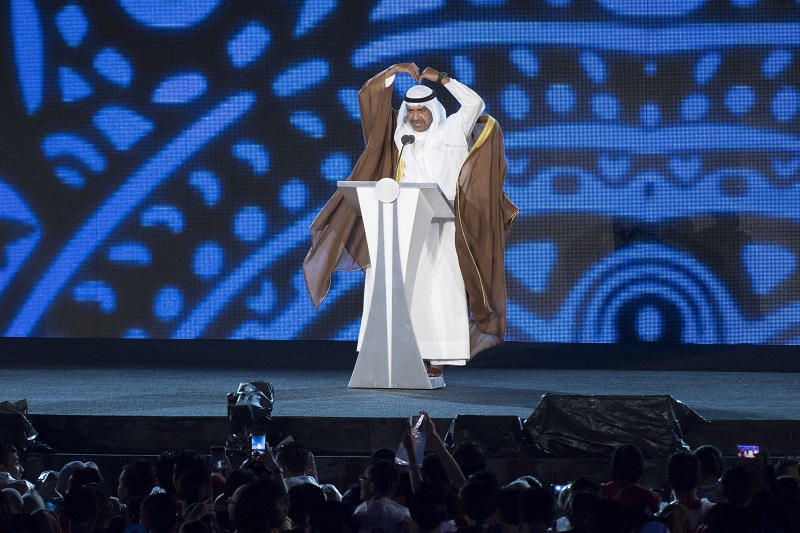 The Olympic Council of Asia has announced that it has received two bids to host its showpiece event, the Asian Games, in 2030.

The bid document from the National Olympic Committee of each country was accompanied by letters of support from the city and respective governments.

The President of the Olympic Council of Asia, His Excellency Sheikh Ahmad Al-Fahad Al-Sabah, said: “The OCA is delighted to receive two strong bids for our Asian Games in 2030.

“It shows the trust and confidence in the Olympic Movement in Asia and further enhances our reputation of hosting world-class sporting events on a major scale.”

The OCA sent a circular to all 45 National Olympic Committees on January 23, 2020, inviting bids for the 21st Asian Games in 2030. The deadline was Wednesday, April 22.

“With these two bids for the 2030 Asian Games we now have stability and continuity in our sports movement for the next decade,” Sheikh Ahmad added.

“This will allow our National Olympic Committees, our administrators and, above all, our athletes to make solid plans for the future in the short term, medium term and long term.

“It puts us in an envious position in terms of our sports calendar and highlights again that Asia is a major partner in the global Olympic movement.”

The election of the host city for the 21st Asian Games in 2030 will be held at the OCA General Assembly on November 29, 2020, on the sidelines of the 6th Asian Beach Games in Sanya, China.

The Asian Games was held for the first time in 1951 in New Delhi, India, although the roots of the continent’s international multi-sport event date back to the first Far Eastern Championship in Manila, Philippines in 1913.