Home International Dohmen and Naomi confirmed as Players of the Year 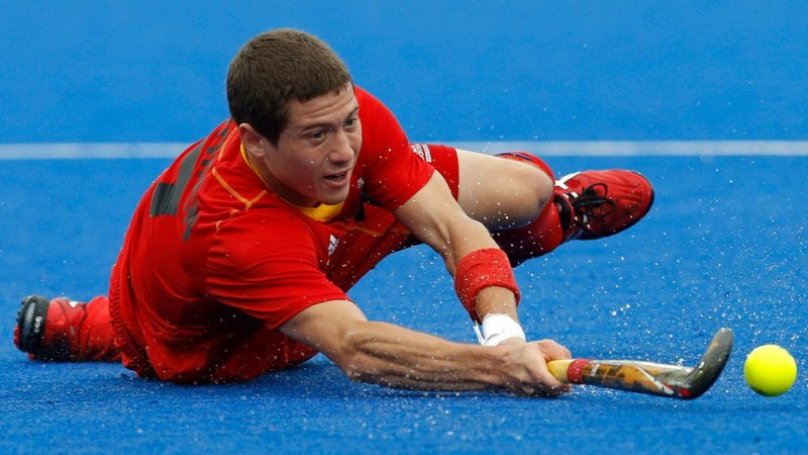 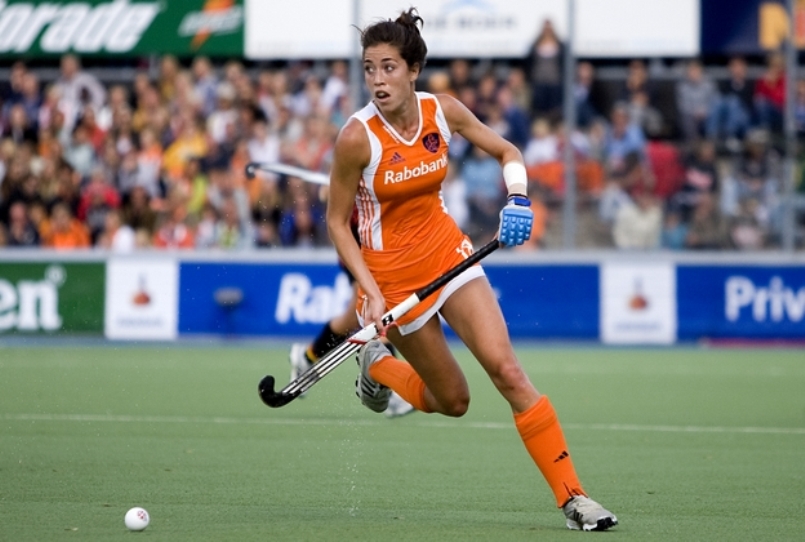 The male and female Player, Goalkeeper, Rising Star and Coach of the Year Awards were presented to the winners in a star-studded Hockey Stars 2016 Awards ceremony in Chandigarh, India earlier today.
Olympic silver medallists – Belgium’s John-John Dohmen, and retiring Netherlands star Naomi Van As, were named the respective male and female Players of the Year for 2016.
After receiving a number of noteworthy awards since her Rio 2016 success, Great Britain’s Olympic gold medallist Maddie Hinch admitted winning the Hockey Stars 2016 female Goalkeeper of the Year was the pinnacle. Ireland’s David Harte meanwhile was crowned the best in the world for the second year in a row as he received the male Goalkeeper of the Year.
Belgium men’s Rio 2016 Olympic Games medal success was a big factor in the nation’s athletes picking up two awards, with Dohmen’s compatriot Arthur Van Doren being named male Rising Star of the Year (aged 23 years and under).
Maria Granatto from Argentina picked up female Rising Star of the Year after a hugely successful period which saw her team win the 2016 Hockey Champions Trophy, where she won Best Junior Player, as well as being crowned Hockey Junior World Cup champions in November.
The coaching team who guided Great Britain’s women to their first ever Olympic gold medal were also recognised as Danny Kerry and Karen Brown picked up male and female Coach of the Year respectively, Brown for the second consecutive year. These are the latest significant awards presented to the British hockey team following their success in Brazil.
Meanwhile, Umpiring Awards were also presented to two of the world’s leading officials. Christian Blasch from Germany was recognised by the FIH Umpiring Committee for his exceptional performances and being a role model to his colleagues and younger officials coming through.
The youngest official to take part in the Rio 2016 Olympic Games hockey competitions, Laurine Delforge, from Belgium, was chosen as the women’s Umpire of the Year on the back of her outstanding commitment, development and being an excellent example to her female peers in terms of preparation and performance.
She was also recognised as being a role model to the next generation of young officials coming into the game.
Winners were presented with their awards at a glittering ceremony at the five star Lalit Hotel. It is the first ceremony of its kind to recognise those who have made such a significant contribution to the sport.
With a huge media presence, live streaming and updates throughout via FIH channels, the event was hailed as an important step to growing the global profile of hockey’s superstars.
Speaking about this event, FIH President Dr Narinder Dhruv Batra said: “Sincere congratulations to all of the award winners today. I’m delighted that this stunning event has given them the global recognition that they deserve. Their performances and achievements in 2016 have inspired the next generation in their respective fields and they should all be very proud of their success.”
FIH CEO Jason McCracken added: “What a fantastic celebration of what was a memorable year for our sport. The winners here today are role models to so many people, whether young players or goalkeepers to those thinking about moving into coaching or officiating. These annual awards are hugely important in respect of raising the profile of our stars and our sport and key to achieving the Hockey Revolution’s aim of making hockey a global game that inspires the next generation.”
To catch up with everything that happened at the Hockey Stars 2016 Awards, visit the official event website on FIH.ch and visit FIH social media channels including YouTube, Twitter, Instagram and Snapchat.
FIH Player of the Year
Male: John-John Dohmen (BEL)
Female: Naomi Van As (NED)
FIH Goalkeeper of the Year 2016
Male: David Harte (IRL)
Female: Maddie Hinch (GBR)
FIH Rising Star of the Year 2016 (players aged 23 and under)
Male: Arthur Van Doren (BEL)
Female: Maria Granatto (ARG)
FIH Coach of the Year 2016
Male: Danny Kerry (GBR)
Female: Karen Brown (GBR)
FIH Umpiring Awards 2016
Male: Christian Blasch (GER)
Female: Laurine Delforge (BEL)
Voting process: Detailed on the categories page
Official Hashtag: #HockeyStars2016