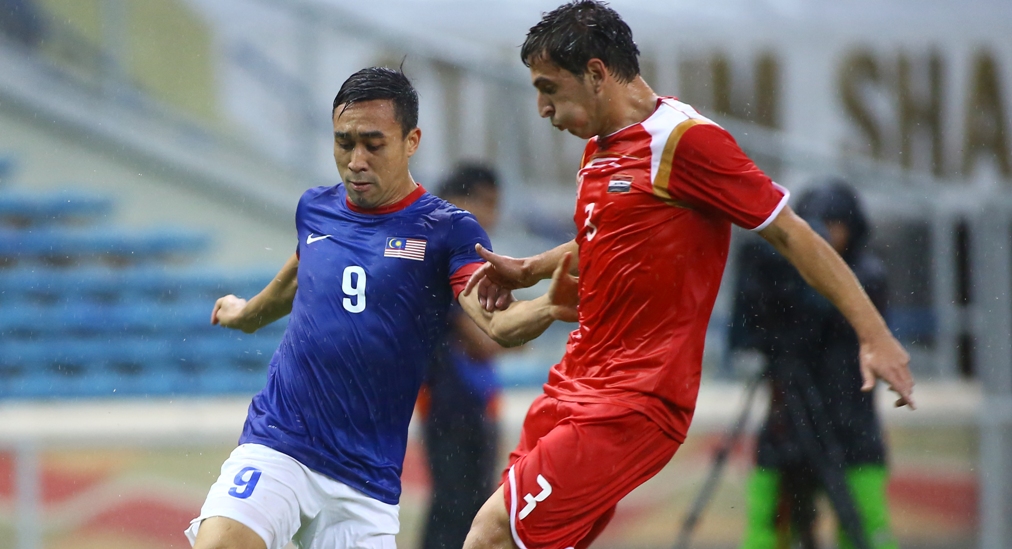 National football coach Dollah Salleh has taken all in his stride – from criticism on his selection of his coaching staff to the boos and jeers following the national team’s sluggish performance and defeats in friendly matches but is fully focused on Malaysia’s campaign in the AFF Suzuki Cup biennial championships which begin on Nov 22.

And on Saturday, the former international, who has done extremely well in his coaching career with Pahang and Police in the M-League, gave broad hints that there could be some surprises when he picks his final 22 players for the Suzuki Cup.

Sunday’s match against Vietnam, the 2008 Suzuki Cup champions, at My Dinh Stadium in Hanoi is the last of the friendlies and Dollah will name his final squad.

Malaysia are drawn in a tough Group B with four-time winners and defending champions Singapore, three-time winners Thailand and Myanmar who had to come through the qualifiers to get into the tournament proper. Myanmar, won the qualifier held in Vientiane, Laos.

Group A is made up of Vietnam, Indonesia, Philippines and Laos, runners-up in the qualifying round. Singapore will host Group B matches while Vietnam will host Group A matches in Hanoi.

It has not been smooth sailing for Dollah and company. Malaysia have won only once – against Cambodia (4-1) in Kuala Lumpur but lost to Tajikistan (4-1), Indonesia (2-0) away and Syria (3-0) at home.

“The match against Vietnam is the last stop before I name the 22 players to carry Malaysia’s challenge in the Suzuki Cup. Yes. I admit that I am disappointed with the overall performance,” said Dollah.

Dollah has some big names in Malaysian football in his squad but the so called “big names” have not been able to deliver to raise Malaysia’s hopes in the Suzuki Cup – which is Dollah’s first test as the new national coach.

And the soft spoken diplomatic Dollah made it clear that he will not hesitate to drop the big names if they do not perform or raise their game in the match against Vietnam.

“I will not hesitate to drop them (the big names). Our focus is the Suzuki Cup and I want only players who can carry our challenge in this important tournament. Much has been said and written about the team because we did not perform up to expectations in the friendly matches.

“As the chief coach I believe the team will do much better in the Suzuki Cup. The players will rise to the occasion and you can expect a much better Malaysia in the tournament, ” added Dollah.

Malaysia open their Suzuki Cup campaign against Myanmar on Nov 23 followed by Thailand (Nov 26). Both these matches will be played on the artificial turf at the Jalan Besar Stadium. Malaysia’s match against Singapore (Nov 29) will be played at the National Stadium in Kallang.