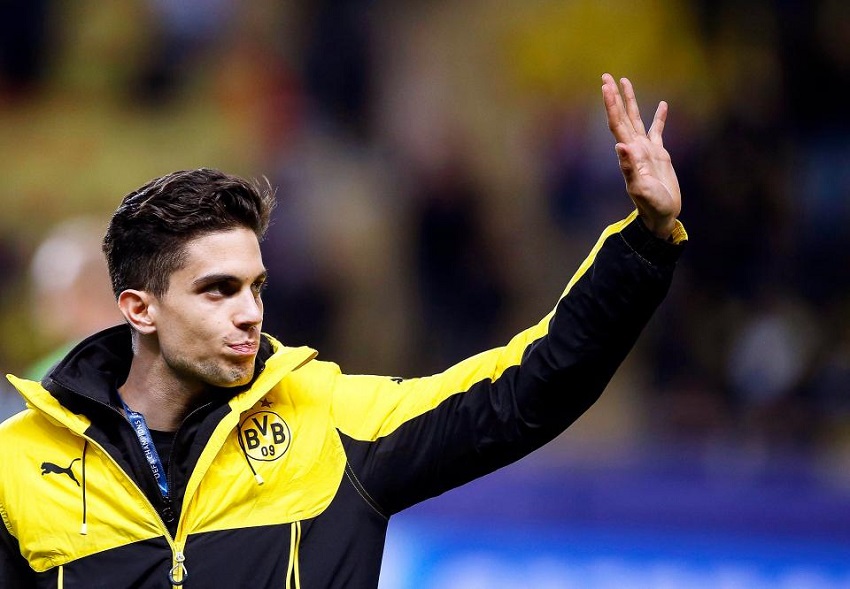 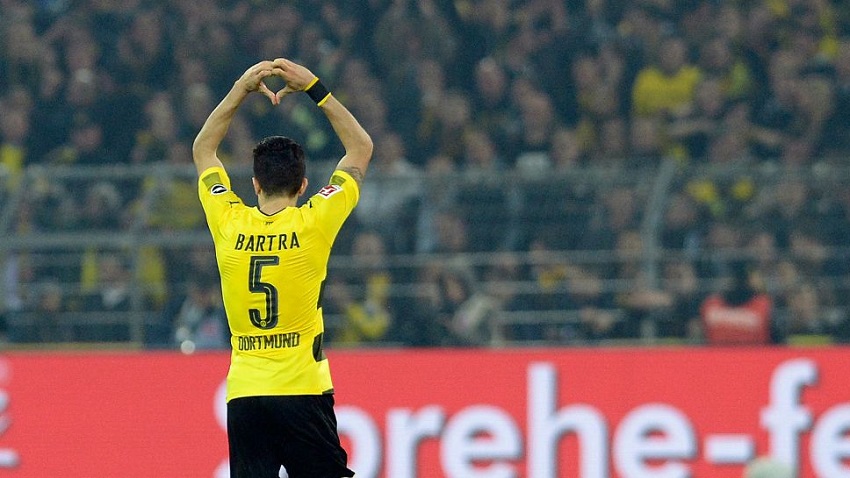 “Real Betis Balompie has signed Marc Bartra, from BVB Dortmund. The Catalan player has signed a contract with the Green-and-White club until 2023,” Betis said in a statement.

“I’m coming eager and excited,” Bartra said. “I’m really excited to be in such a big club as Betis is. I’m ambitious and eager to meet my new teammates.

“Since my name came up as a possible candidate to come here, I started to feel the love through social media, a lot. I even have goose bumps,” he added.

On Monday, Bartra was in a German court to testify in the trial of Sergei Wenergold, accused of the April 11, 2017 attack on the Dortmund bus.

Bartra, who suffered a fractured wrist, told the court he had had nightmares since the traumatic event, which left him in hospital for five “terrible” days.

He said the attack had “changed my life”.

Wenergold, a German-Russian, has admitted to remotely setting off three explosions in an elaborate bid to make a fortune on the stock market.

Bartra began his career at Barcelona in 2011-12 but after struggling to get playing time alongside Gerard Pique and Javier Mascherano he left for Dortmund in 2016. –   Agence France-Presse