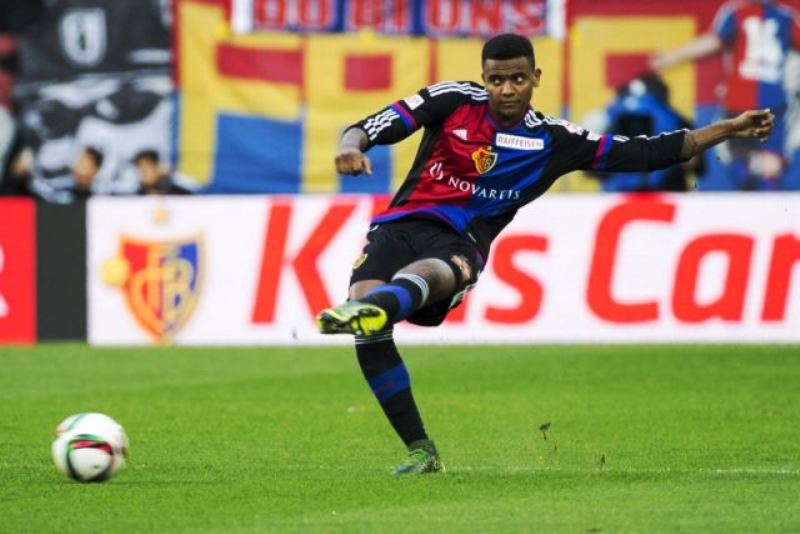 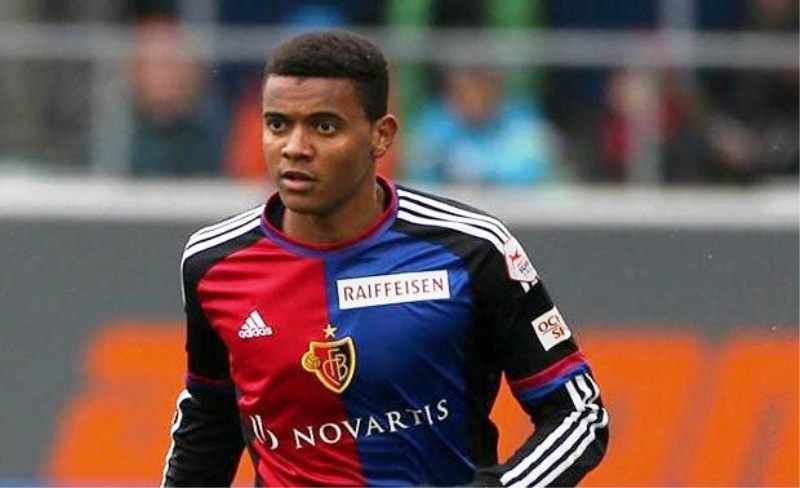 Borussia Dortmund look to have beaten Manchester United in the race to sign Swiss defender Manuel Akanji, according to German media reports on Saturday.

The 22-year-old centre-back is set to cost Dortmund around 21.5 million euros ($26.2m) from Swiss side Basel, according to German daily Bild and football magazine Kicker.

Akanji, who has made four international appearances, was reportedly also being chased by Premier League giants Man United.

Dortmund had reportedly initially offered 15 million euros for Akanji, who cost Basel 700,000 euros from Winterthur just two years ago, but upped their bid after problems in defence so far this season.

Dortmund have yet to confirm Akanji’s transfer ahead of their first Bundesliga match of 2018 at home to Wolfsburg on Sunday. – Agence France-Presse