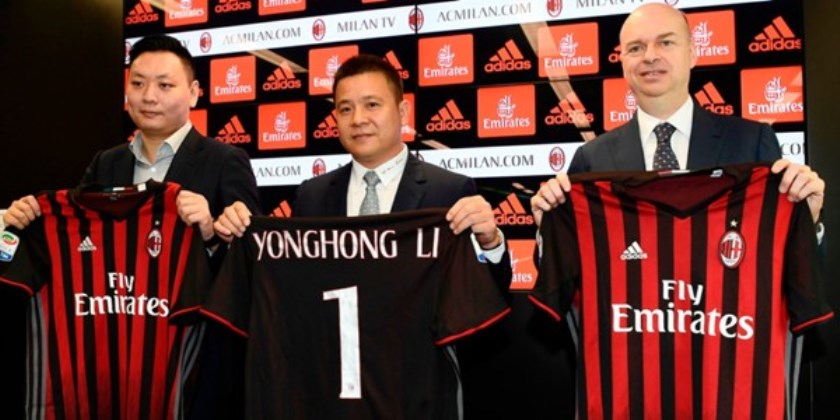 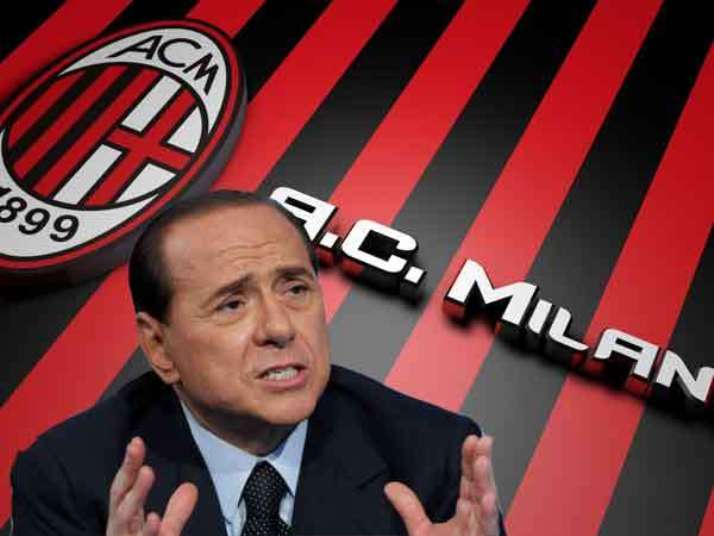 Italian prosecutors have denied media reports that they have opened an investigation into whether the deal to sell AC Milan to Chinese investors last year was inflated for money-laundering purposes.

“As it stands no criminal proceedings have been opened regarding the sale of AC Milan,” said Francesco Greco, the chief prosecutor of the city of Milan.

“Any information regarding an investigation of Silvio Berlusconi is totally false.”

However, Italian daily La Stampa have refused to retract their story that Milan prosecutors want to know if the 740 million euros ($786 million) paid to former Italian prime minister Berlusconi to buy out the seven-time European champions was overvalued in a deliberate move to bring large sums of money into Italy from abroad.

“La Stampa stresses that it carried out the correct checks regarding the existence of the investigation, of which it was made aware by two different sources, and it confirms what was written,” the newspaper wrote in a rebuttal to Greco’s denials.

“There is evident will to defame and that can only be explained by a desire to interfere in the elections,” Ghedini said.

“What’s even worse is that yesterday evening we were warned that this story would be published by La Stampa,” he continued.

“Straightaway we explained to the editor and one of the paper’s journalists that the story was completely unfounded and false, but the story was nevertheless published.”

“Throughout the long and complex deal for the sale of AC Milan, Finivest behaved with the maximum transparency and correctness, as the Milan prosecutors have confirmed,” she said.

After more than 30 years in the hands of Berlusconi, a glorious period which saw the club win 29 trophies including five European Cups, Milan were sold on April 13 last year to a group of Chinese investors led by Li Yonghong.

But the number of investors has progressively diminished in the face of difficulties in getting the funds out of China, where tougher legislation on the movement of money abroad was recently introduced.

Li was forced to set up his company in Luxembourg and obtain financial support from the US investment fund Elliott in order to push the deal through.

Elliott agreed to lend more than 300 million euros, but at interest rates of up to 11 percent and with full repayment within 18 months, according to Italian media.

Milan lavished large sums on new signings prior to this season but the Rossoneri are struggling in 11th place in Serie A, 23 points behind leaders Napoli. – Agence France-Presse